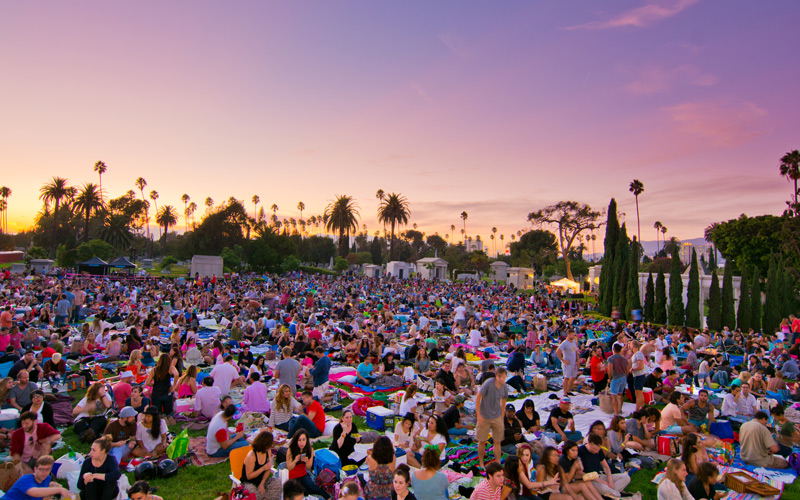 Grab a picnic blanket and everything you can carry out of Trader Joe’s, because Cinespia is kicking off its 2017 summer screening series on May 13. Once again movie fans will flock to the Hollywood Forever Cemetery, where each film plays under the stars. This is the 16th anniversary of Cinespia’s summer series (presented this time around by Amazon Studios.)

The season starts off strong.

Tickets are $16 and can be purchased on the website. They tend to sell fast. The movies for upcoming months have yet to be announced.