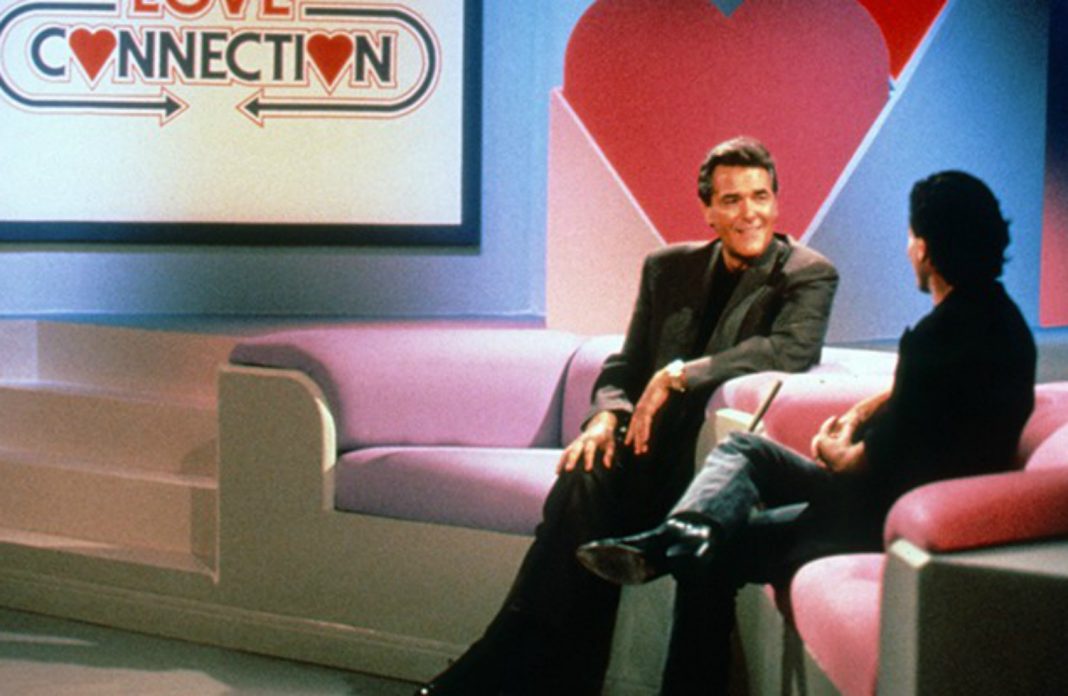 Chuck Woolery’s social media presence may not be back “in two and two” after the once affable Love Connection host turned right-wing chatterbox declared on Twitter that information about the coronavirus , only to retract that statement one day later when his own son tested positive for the deadly infection.

Woolery tweeted on Sunday, “The most outrageous lies are the ones about Covid 19. Everyone is lying. The CDC, Media, Democrats, our Doctors, not all but most, that we are told to trust. I think it’s all about the election and keeping the economy from coming back, which is about the election. I’m sick of it.”

President Trump quickly retweeted the comment, but then seemed confused about his own actions, telling CBS News, “I didn’t make a comment. I did. I reposted a tweet that a lot of people feel. But all I am doing is making a comment. I’m just putting somebody’s voice out there. There are many voices. There are many people that think we shouldn’t do this kind of testing, because all we do, it’s a trap.” 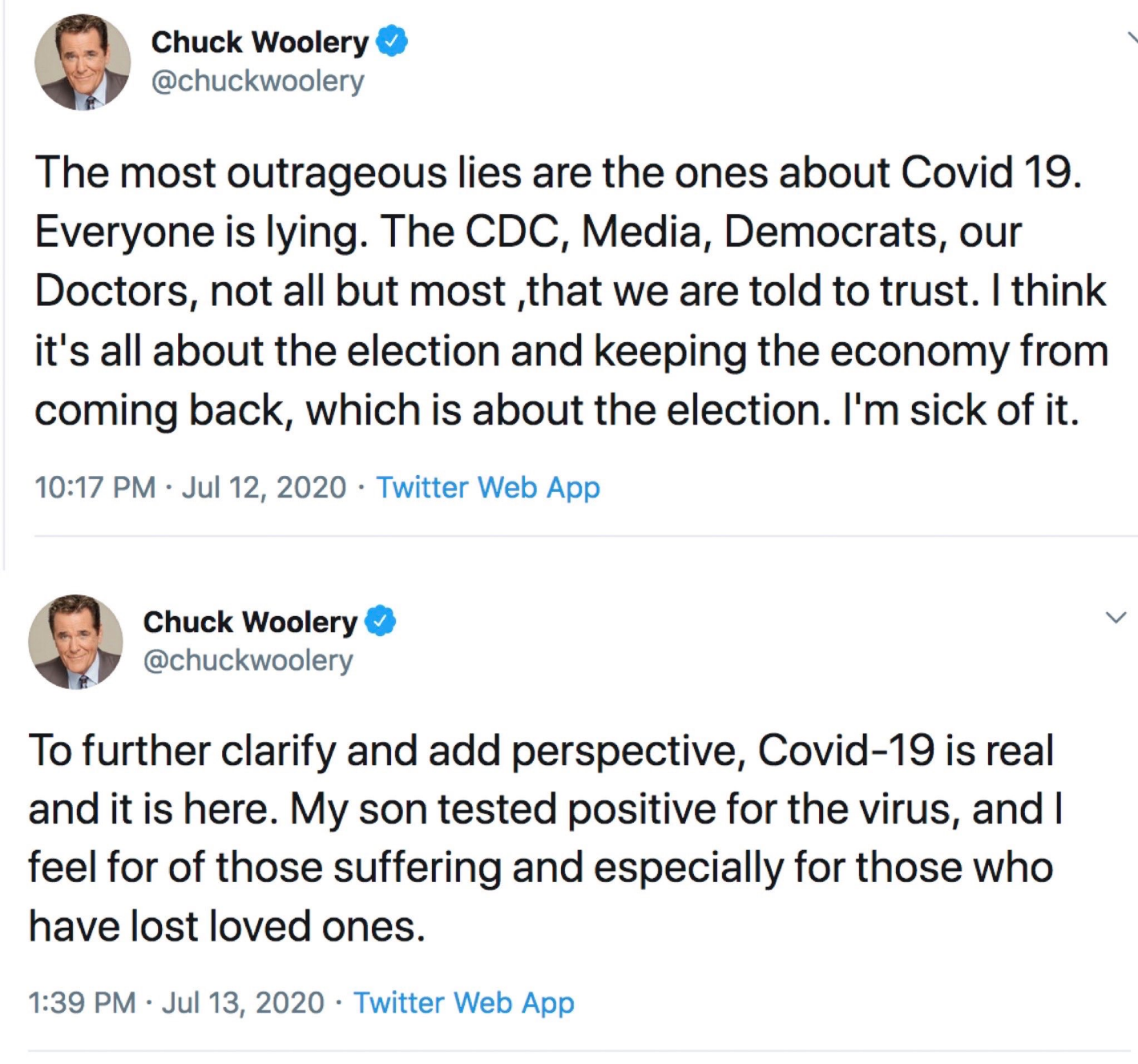 On Monday evening, Woolery stepped back from his statement, divulging that his own son had contracted the virus, tweeting, “To further clarify and add perspective, Covid-19 is real and it is here. My son tested positive for the virus, and I feel for of those suffering and especially for those who have lost loved ones.”

He has not yet responded to any media requests for comment, but Young, acting as Woolery’s spokesman, confirmed his son’s diagnosis and said that he’s “asymptomatic.”