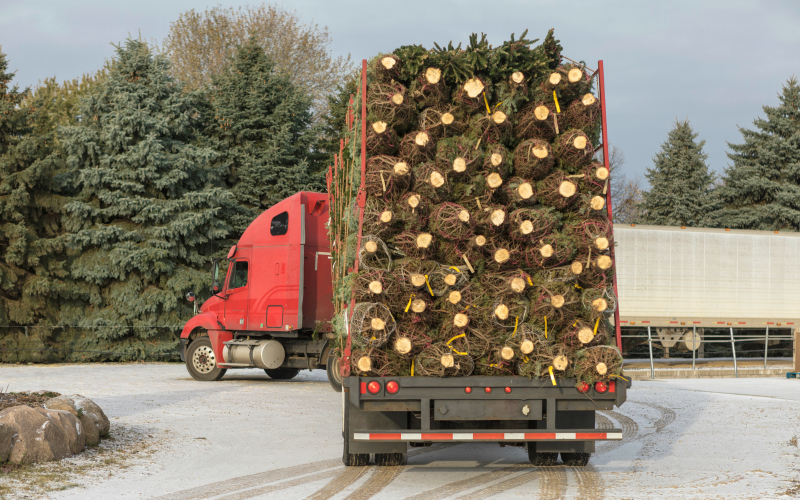 You may think it’s too soon to be dragging that resplendent Noble fir across the threshold, what with Thanksgiving’s turkey just barely digested, but holiday procrastinators, be warned: There is a Christmas tree shortage this year. If you put off that annual tradition/ordeal of shopping for the perfect, freshly cut tree for too long, you could be out of luck.

The National Christmas Tree Association reports that the 2008 recession is largely to blame for this Grinchian turn of events. During that period, tree sales were down and fewer trees were harvested, which meant farmers in North Carolina and Oregon—where the majority of the fragrant inventory comes from—didn’t plant as many trees as they normally do. The trees for retail typically require about 10 years to grow to seven or eight feet, which is why we’re only feeling the effects of the shortage now. Association spokesperson Doug Hundley says that while there isn’t cause for a gas-crisis-in-the-1970s level of panic, it is what he calls a “tight market.”

“Unfortunately, it is happening at a time when the economy is good and demand is high,” says Hundley. “We can’t grow real Christmas trees quickly.”

Predictably, the lack of supply is expected to lead to a hike in prices, particularly for the popular Noble fir, which has been especially scarce both in the Pacific Northwest and on the East Coast. (Anecdotal evidence confirms this: I paid $80 for a six-foot tree in Los Feliz last weekend, which is a good $10 or $15 more than in previous years.) Hundley expects most trees will cost an average of five to 10 percent more this year, but the National Christmas Tree Association is quick to point out that you’ll still be supporting small farmers—and real trees leave less of a carbon imprint than artificial ones.

Hundley says the Association remains confident that “everyone looking for a Christmas tree this year will have no problem finding one,” but he adds: “It might be a good idea to make the annual adventure in early December rather than the last minute.”

RELATED: Every L.A. Tree Lighting Your Festive Heart Can Handle