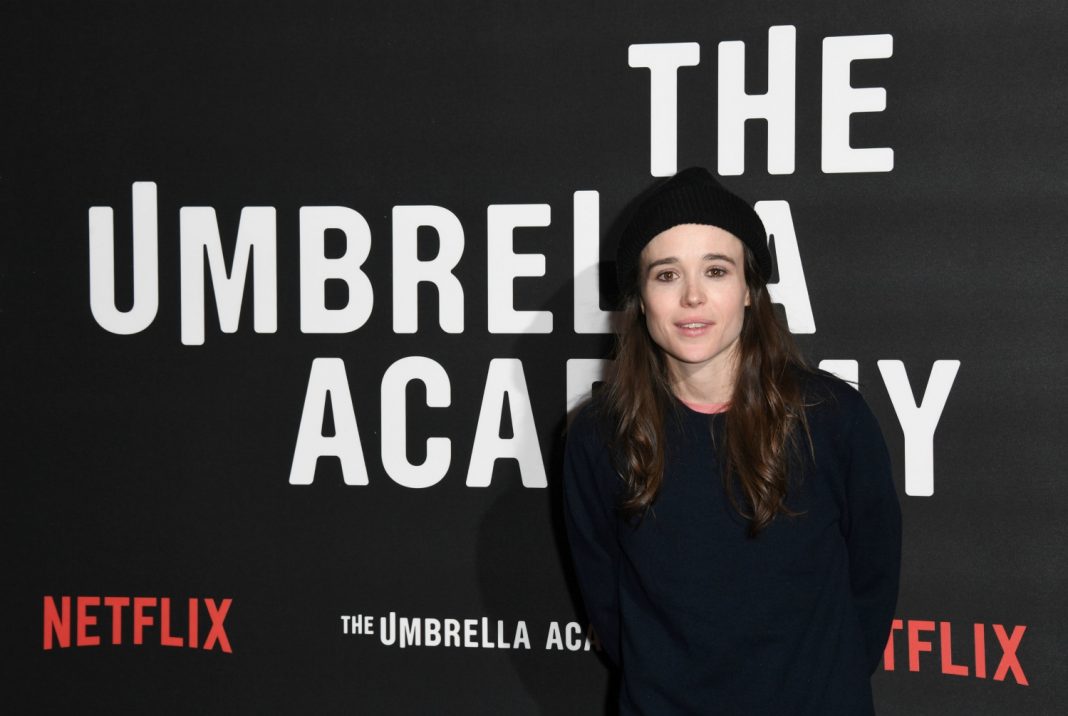 Chris Pratt is often thought of as one of Hollywood’s most likable—and most bankable—leading men, but Ellen Page isn’t having it. After the actor discussed his religion and a recent spiritual fast he did on The Late Show with Stephen Colbert, Page tweeted “But his church is infamously anti lgbtq so maybe address that too?”

Oh. K. Um. But his church is infamously anti lgbtq so maybe address that too? https://t.co/meg8m69FeF

Pratt is one of many celebs who attends services at Hillsong, a Christian church that originated in Australia. It has hip, Instagram-friendly trappings, such as rock music, services held in concert venues—at the Belasco here in L.A.—and a VIP section, but its values don’t follow suit.

In 2015, Hillsong global pastor Brian Houston released a statement saying the church does not support the LGBTQ “lifestyle.” It read: “Hillsong Church welcomes ALL people but does not affirm all lifestyles. Put clearly, we do not affirm a gay lifestyle and because of this we do not knowingly have actively gay people in positions of leadership, either paid or unpaid.”

Pratt is hardly the only celeb worshipping at Hillsong. Justin Bieber was baptized by Hillsong pastor Carl Lentz in 2014 and is close friends with Lentz. Hailey Baldwin has, of course, attended services with her fiancé Bieber. Nick Jonas, Selena Gomez, Hailee Steinfeld, and Kendall Jenner has also reportedly attended services at the church.

In 1970, a Group of Gay Angelenos Plotted to Turn a Rural California County into a Gay Utopia