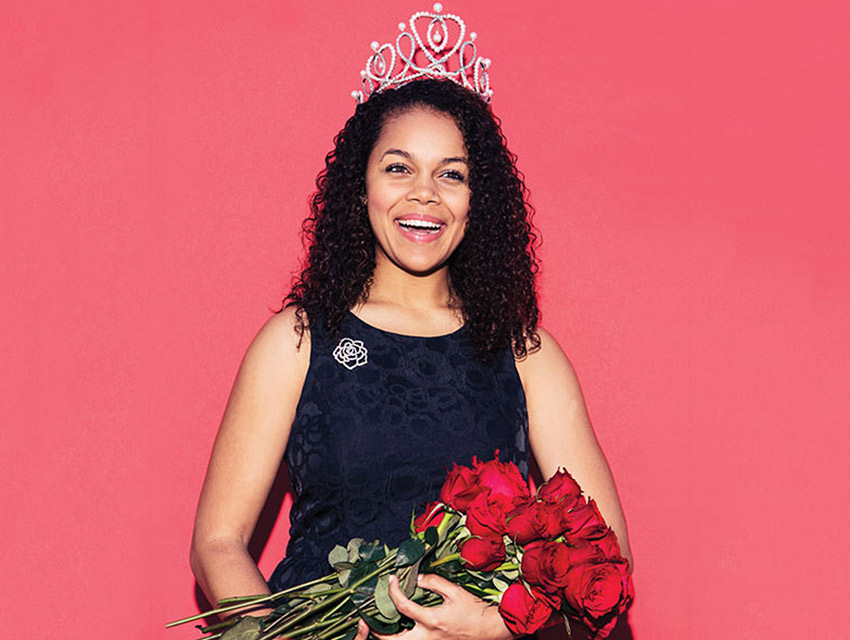 On January 1 Rose Queen Madison Triplett will preside over Pasadena’s annual cavalcade of flowery floats. The Marshall Fundamental Secondary School senior, who plans to major in economics or finance, first dreamed of becoming local royalty at age seven. Here are five more tidbits about Triplett and her ascension to the title: