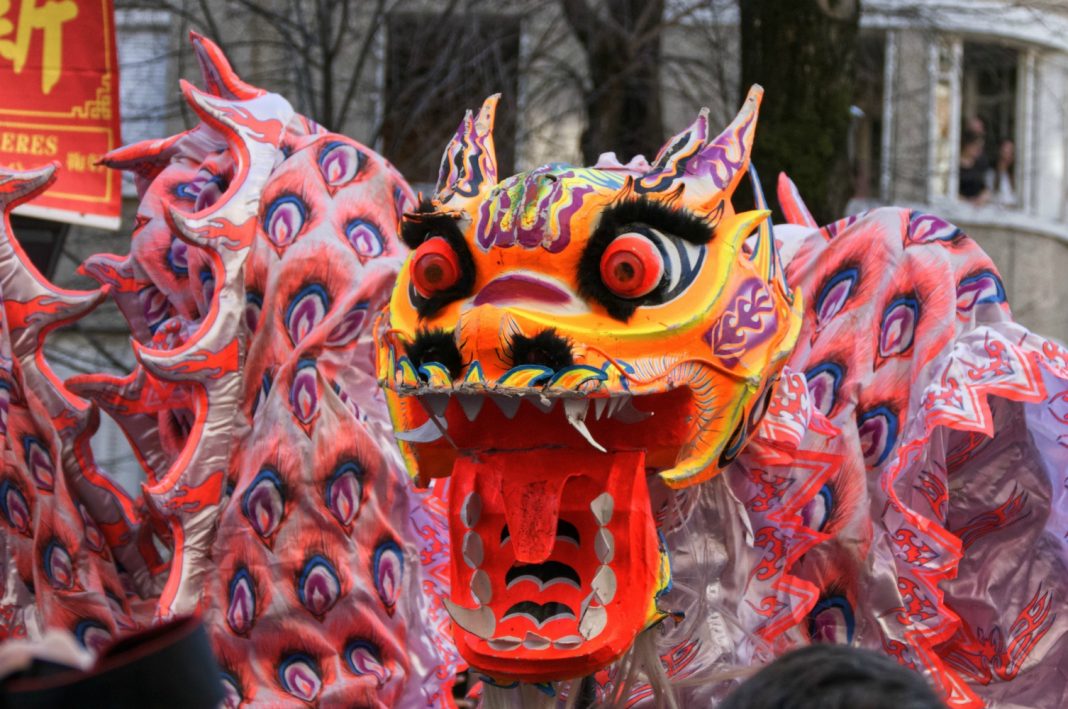 Lunar New Year arrives on January 25, 2020, ushering in the Year of the Rat (specifically, the Metal Rat). In many cultures around the world, Lunar New Year is celebrated as the biggest holiday of the year, and in L.A. there are plenty of opportunities to mark the occasion, from street festivals to special dining and more.

Midnight Temple Ceremony at Thien Hau Temple
Thousands of people gather at Thien Hau Temple in Chinatown to celebrate when the clock strikes midnight. Traditions include lion dancers, incense burning, the making of offerings to deities, and the launching of 500,000 firecrackers. January 24 at 10 p.m., Thien Hau Temple, 756 Yale St., Chinatown.

121st Annual Golden Dragon Parade and Chinese New Year Festival
Chinatown’s official Chinese New year festival has been going on since 1899, making it the oldest celebration of its kind in the United States. The parade starts at the intersection of Hill and Ord Streets; vendors, entertainment stages, a “culinary corner,” and other festivities will take place throughout the neighborhood from noon to 8 p.m. February 1, Chinatown Central Plaza, 943-951 N. Broadway, Chinatown.

Undiscovered Chinatown Walking Tour
Want to learn more about the history of L.A.’s Chinatown? Sign up for this walking tour that takes place in the morning, before the festival begins, when guides will show you temples, herbalists, antique sellers, and other off-the-beaten path spots most visitors might miss. February 1 at 10:30 a.m., Chinatown, $15.

Disneyland Lunar New Year Celebration
Disneyland offers visitors what they describe as “a multicultural celebration filled with auspicious wishes for health, luck, and prosperity” for what they’re calling the Year of the Mouse. Among the festivities are special parades and water shows drawn from Mulan, Mickey and Minnie in their version of traditional holiday attire, lanterns, and special foods. January 17-February 9, Disney California Adventure Park.

Ramiro Gomez Looks Into the Inner Lives of L.A.’s Laborers

In a Never-Before-Published Interview, Robert Evans Talks ‘Chinatown’: ‘We Weren’t Sure If We Had a Disaster on our Hands’