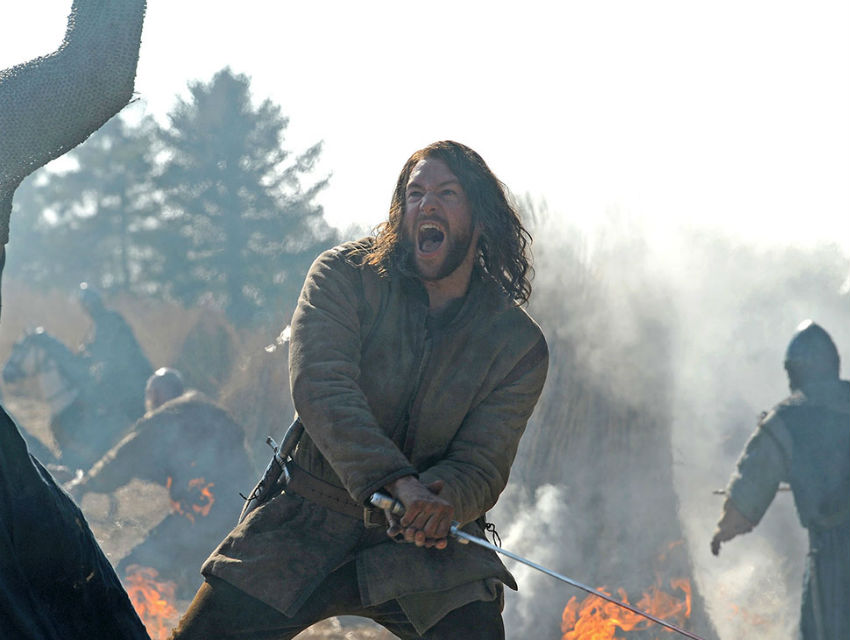 If you thought Kurt Sutter did a good job turning the fictional small town community of Charming, California into a hellscape of biker violence on FX’s Sons of Anarchy, imagine what the writer can do with medieval England as his backdrop. Sutter’s new FX series, The Bastard Executioner, stars Lee Jones (a Hollywood newcomer fresh out of the Australian beefcake factory) as a knight fighting in King Edward I’s army. Tired of bloodshed, Jones’s character vows to lay down the sword but is soon forced to pick it back up when a new threat arises.

Ed Sheeran Signs Up for The Bastard Executioner