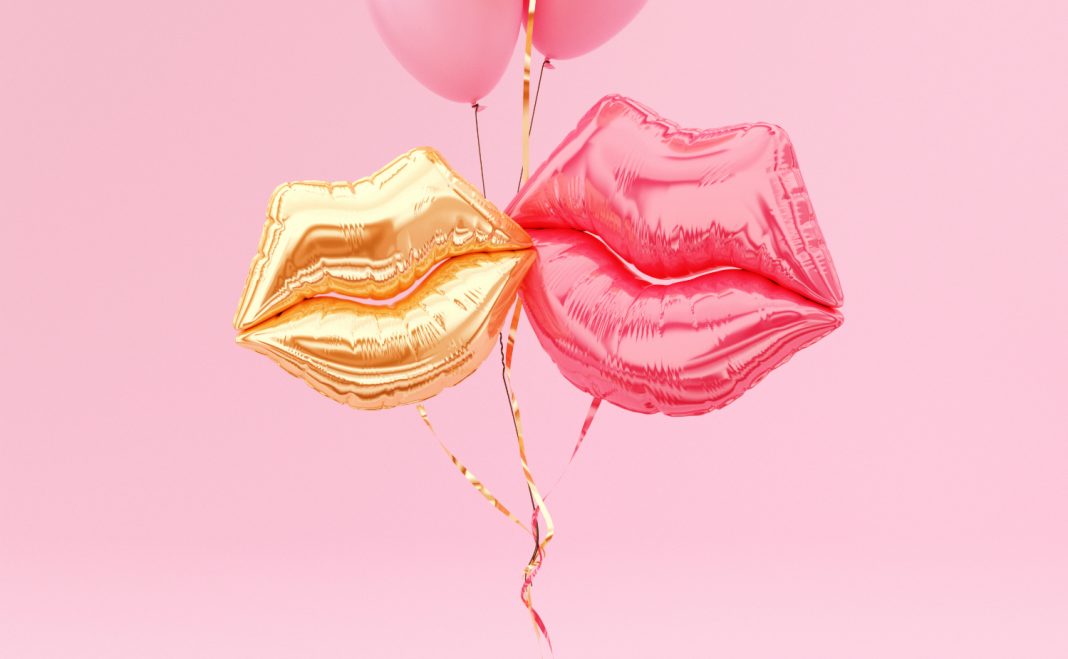 Charlotte Tilbury said she wanted to spread joy throughout L.A. Instead, she spread trash.

Lip-shaped, cellophane balloons with coupons for samples of luxury cosmetics were handed out to guests celebrating the opening of Charlotte Tilbury’s new boutique at The Grove–but in the days following, Angelenos found the deflated remains strewn across the city.

One Reddit user claimed he found a balloon tangled in the bamboo bushes in front of his house in Mar Vista, some seven miles from the shop. Another said they found one blowing into traffic in Santa Monica.

Users on Reddit and Twitter fretted that the balloons might pollute the ocean or harm animals that tried to eat them, with a few saying they would stop using the brand’s products over the stunt. The outcry prompted the brand to issue an apology.

“We do not condone littering and we are extremely saddened by this,” representatives from Charlotte Tilbury said in an email statement. “We are doing our part to make sure this will not be an issue moving forward, and we have ensured that anything that has been left behind by our customers has been recycled.” They went on to say the company will recycle any balloons brought back to the store.