Home Art A Peek Inside the Private Lives of L.A.’s Celebrity Look-Alikes 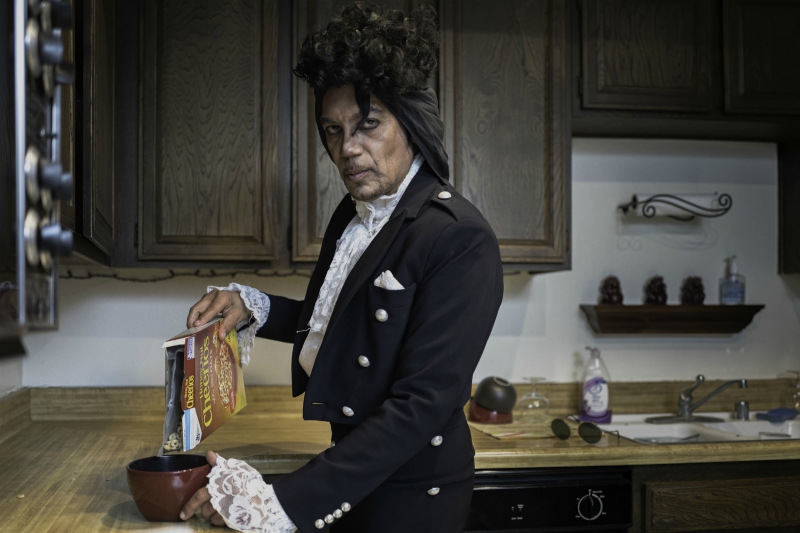 Looking uncannily like Beyonce or Brad Pitt doesn’t sound like something many people would consider a problem. But for struggling actors, resembling someone famous can be distracting and cost them work. Rather than fight the genetic hand they’ve been dealt, some performers decide to embrace it—and make a few bucks in the process.

The celebrity look-alike and impersonator community (which does not include the Hollywood Boulevard variety) is small but tightly knit. The A-listers all seem to know each other.

Kevin Weiler of Talent Plan, an L.A. management company that handles the careers of celebrity impersonators, says the top echelon can make anywhere from $500 to $10,000 for a corporate event or private party.

Celebrity impersonators and look-alikes are an exceedingly friendly bunch who had no problem letting me into their personal lives. None of them take themselves too seriously and most have unrelated day jobs. I actually found myself oddly disappointed by their lack of competitiveness. For instance, the ’90s-period Madonna I photographed had only kind words for her “Lucky Star”-era counterpart.

But what happens when the whistle blows and you’re stuck in a work face that won’t come off? I spent the last year photographing them in their homes and in other places they frequent. Here’s a look at what celebrity look-alikes look like when no one’s looking. Need Holiday Plans? How About These Identical Twin Celebrity Impersonators?