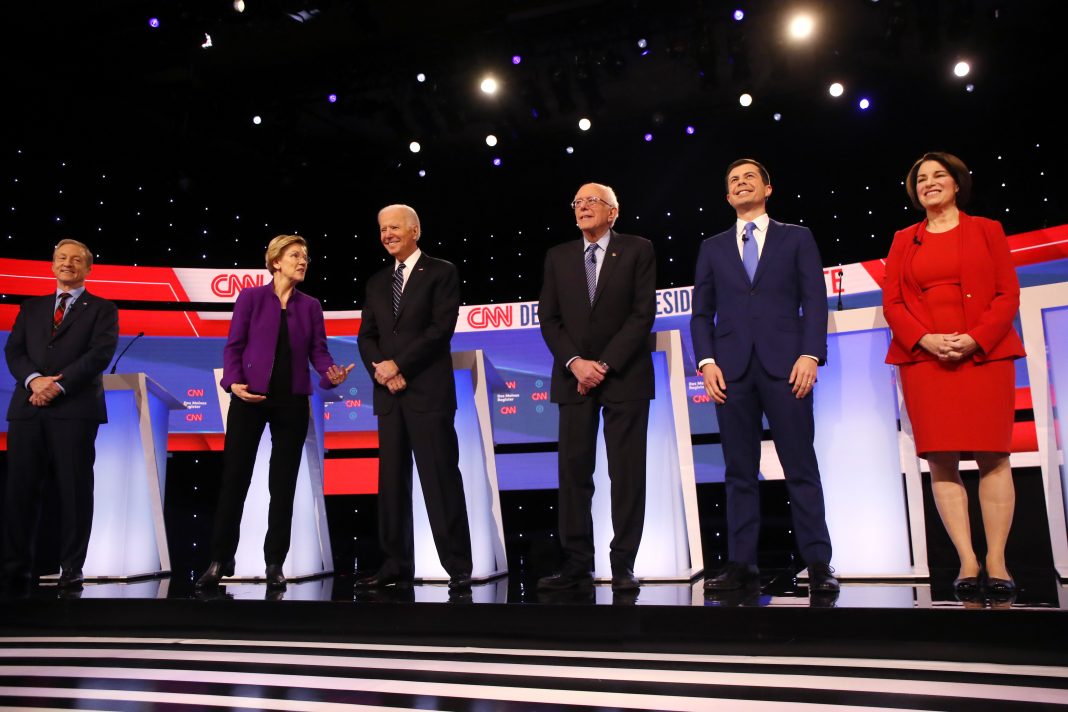 As the field of 2020 candidates begins to narrow, celebrities–like all voters–are starting to get serious about picking someone to back in the primaries. We’ve rounded up every celebrity endorsement we could find, so you know who your faves support.

For our purposes, we’ve included everything from formal, official “endorsements,” to social media support, rally attendance, and financial donations. Since the race continues to evolve, that means that you’ll see some names appearing behind more than one candidate (yeah, we see you Katzenberg).

While campaign cash always comes in handy, do any other types of celebrity endorsements really sway voters? It’s not clear that they make a huge difference, but if you’re already inclined to support a certain candidate, knowing a performer you love backs them too might be the little extra push to go all-in for that individual.

“If people don’t like the celeb or don’t agree with them, that will not affect the voters’ decision,” CalState Fullerton political science professor Valerie O’Regan told the Washington Post. “If a voter likes the candidate and the celebrity, it will increase their likelihood of coming out and voting.”

Certain famous names are particularly sought after as endorsements–Oprah Winfrey, in particular. So far, she hasn’t made an official statement about the primary challengers; it’s likely that she, and many other A-listers, will hold their tongues until the party unites behind a single nominee.