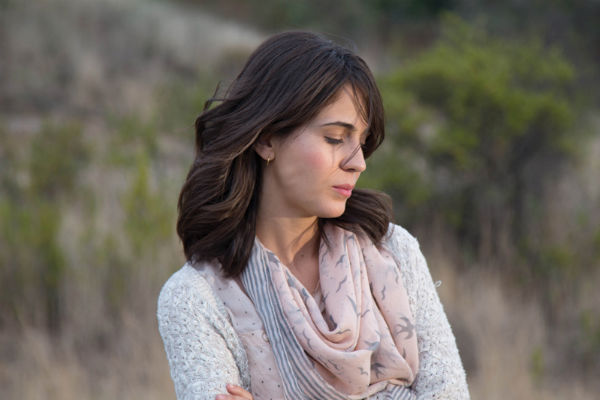 Ever heard of directors Nicolás Echevarría, Damian John Harper, or Mariana Chenillo? If not, the Guadalajara International Film Festival has you covered. Get ready for a selection of contemporary Mexican and Ibero-American movies at the fest’s SoCal offshoot, FICG, which aims to American audiences to up-and-coming filmmakers from Mexico and other Spanish and Portuguese-speaking countries.

In addition to an opening night screening of Catalina Aguilar Mastretta’s haunting directorial debut Las horas contigo, the story of a young woman coming to terms with her estranged family, there’s a closing night gala featuring Jack Zagha Kababie’s coming-of-old-age comedy En el último trago. FICG is also hosting a friendly work-in-progress competition for up and coming filmmakers who are looking to fund their projects. Before FICG takes over the Egyptian Theatre from September 5 to 7, brush up on your Mexican and Ibero-American cinema with these five picks from the fest.

Award-winning Mexican documentarian Nicolás Echevarría’s documentary takes the viewer on a stunning visual journey along Mexico’s peyote route. Artist Santos de la Torre, who belongs to the indigenous Huichol people of Mexico, gathers inspiration for his next mural project by travelling to the holy site of Wirikuta high in the mountains of central Mexico.
Saturday, Sep. 6 at 11 a.m.

Mexican filmmaker, Mariana Chenillo’s contribution to FICG is a heartwarming comedy about a couple, Carmen and Alfredo, who, due to a promotion are forced to uproot themselves from their happy life in the suburbs and move to Mexico City. Struggling with body image issues, Carmen decides to take matters into her own hands, but what starts out as a family diet quickly becomes a fierce competition between the two.
Saturday, Sep. 6 at 3:45 p.m.

From Argentinian director Matías Lucchesi comes a striking story of wanderlust, love, and the search for a guiding light. Twelve-year-old Lila lives in a remote village in the Sierra de Cordobas Mountains. Sparked by a curiosity about her father whom she does not know, she sets out on a journey to find him.
Saturday, Sep. 6 at 6:30 p.m.

Damian John Harper’s debut feature film Los Ángeles is a dark and stirring depiction of the brutality of life in a small Zapotec village in Southern Mexico. Seventeen-year-old Mateo wants desperately to cross the border so he can support his family from Los Angeles, but before he can leave he must decide if his dream is worth taking another life.
Saturday, Sep. 6 at 8 p.m.

Spanish director Raúl de la Fuente’s 2013 feature Minerita offers terrifying insight into the lives of three Bolivian women who work as night custodians deep inside a mine. In addition to navigating the fiery inferno, the women have the threat of assault looming over their heads. A dark but moving portrait of survival under harsh conditions.
Sunday, Sep. 7 at 11:30 a.m.