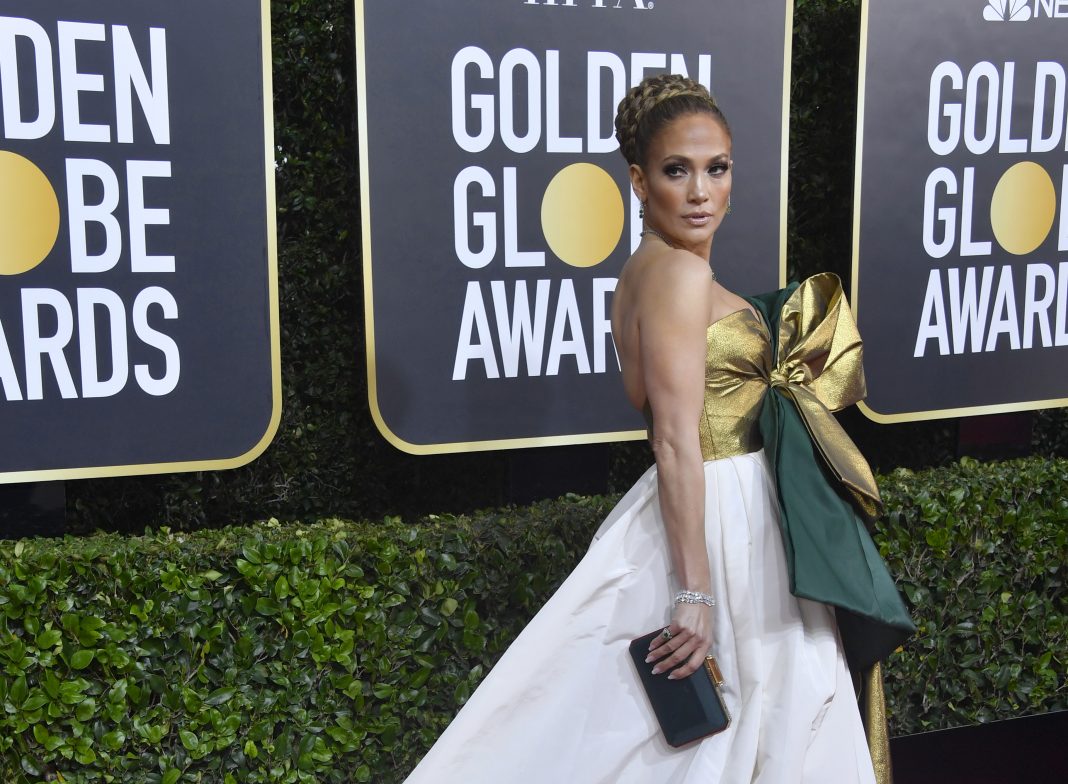 Awards shows are really back, despite…everything. While the ceremonies may not look quite like they did in past years, Hollywood will still find ways to celebrate its achievements, and we’ll still watch. Here’s everything you need to know about how to watch the Golden Globes.

When are the Golden Globes?

The telecast will start at 5 p.m. on February 28 on NBC. You can tune in over the air or anywhere you stream NBC content, including YouTube TV and Hulu.

Who is hosting the Golden Globes?

Tina Fey and Amy Poehler, the duo that hosted together in 2013, 2014, and 2015, will be back–but not exactly reunited. Fey will be broadcasting from the top of Rockefeller Center in New York City; Poehler will be at the Beverly Hilton Hotel, the traditional Globes venue. Presenters will include Awkwafina, Cynthia Erivo, Sterling K. Brown, Annie Mumolo, Joaquin Phoenix, Kristen Wiig, Renee Zellweger, Anthony Anderson, Tiffany Haddish, Kate Hudson, Margot Robbie, and Keenan Thompson.

Will the show be in-person or remote?

Even with the telecast just weeks away, that hasn’t been fully clarified, but some type of hybrid event–with some people at each of the venues and some people beaming in from home–seems most likely.

Who is nominated for the 2021 Golden Globes?

Golden Globe nominations were announced on February 3, at an ceremony presented by Sara Jessica Parker and Taraji P. Henson. You can find the full list of nominees here.