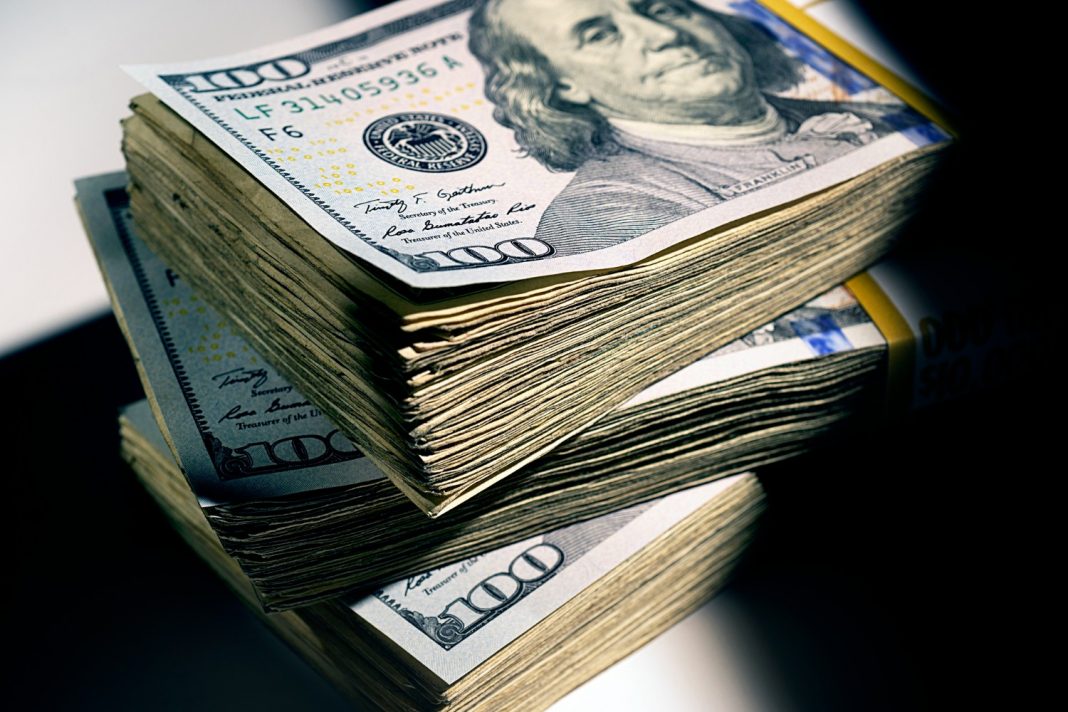 A group of California lawmakers are joining the long and some say futile effort to make America’s most obscenely moneyed class pony up a little more in taxes.

Assemblyman Alex Lee, the progressive Democrat representing California’s 24th District, has introduced new tax legislation that could shake up the status quo for the Golden State’s most fabulously well-to-do residents. Lee announced in press release Monday his proposal for a new state law, AB 259, as well as an amendment to the California, ACA 3, that would tax residents with a global net worth of $1 billion an extra 1.5 percent, while residents pulling down $50 million or more would be made to pony up an extra one percent.

The Assembly Bill requires a corresponding constitutional amendment because the California Constitution limits the tax rate on personal property to just 0.4 percent. The measure hasn’t yet been assigned a committee or a hearing, KCRA reports, but it would require a two-thirds majority from state legislature before voters can weigh in on 2024 voters. In the meantime, it has already gained support from a number of Assemblymembers, including Los Angeles’ own Miguel Santiago, Wendy Carrillo, Lola Smallwood-Cuevas and Maria Elena Durazo.

In a statement posted on Twitter, Lee claimed his “modest” proposal would generate the same $22 billion a year as the governor’s budget deficit.

Lee says that while taxing the super-rich a bit more will pay for more investments in schools and social resources, measures addressing homelessness and more, he denies claims that California’s current tax model—considered by some to me among the onerous in the nation—is driving out the rich in massive numbers.

“And despite the fear mongering, the people that are leaving California aren’t the wealthy,” Lee said. “Instead, we’ve been losing our lower and middle-income residents that are being priced out of this state because they can’t afford the high cost of living.”

The drive to get more robust payments from California’s most fortunate follows a 2021 ProPublica study that found the richest 25 Americans pay no significant income tax. In California’s case, Lee referenced a handful of the state’s biggest money-bags by name:

Wealth and tax disparities like these, as well as the soaring cost of housing in California, is something cited by the co-author of AB 259 and ACA 3, Assemblywoman Liz Ortega. “In my district in the East Bay, the average rent is $2,200 per month and families are struggling. If billionaires have enough money to send themselves to space, they can afford to pay a little more to support our communities.”

The steep cost of California living has been at the forefront of voters’ minds. As reported by the Los Angeles Times, a March 2022 survey conducted by the Public Policy Institute of California found that nearly 55 percent of Californians were concerned about not having enough money to pay their rents or mortgages. And, a new study by Forbes Home found that California renters spend an average of 28.47 percent of their income on rent, clocking in at number 2 on a list of states where renters pay the highest percentage of their income on housing. Meanwhile, the number of billionaires on Forbes’ annual list soared by over 30 percent last year. That means a new billionaire every 17 hours, according to Lee.

Stark contrasts like these have led to a nationwide search for more equitable tax policies. In 2020, lawmakers proposed a “millionaire tax,” AB 1253, in an effort to offset the effect of the pandemic on low income residents by increasing taxes for high earners. Tax proposals similar to AB 259, meanwhile, have been floated in legislatures in Connecticut, Hawaii, New York, Nevada, Maryland, Illinois and Washington.

Assemblywoman Ash Kalra, primary co-author of the legislation, said, “Until the wealthy truly pay their fair share, we will continue to perpetuate the pervasive nature of economic inequity that has solely benefitted those at the top.”