Home Books The Woman Behind “Bye Felipe” Has Written the Ultimate Guide to Modern... 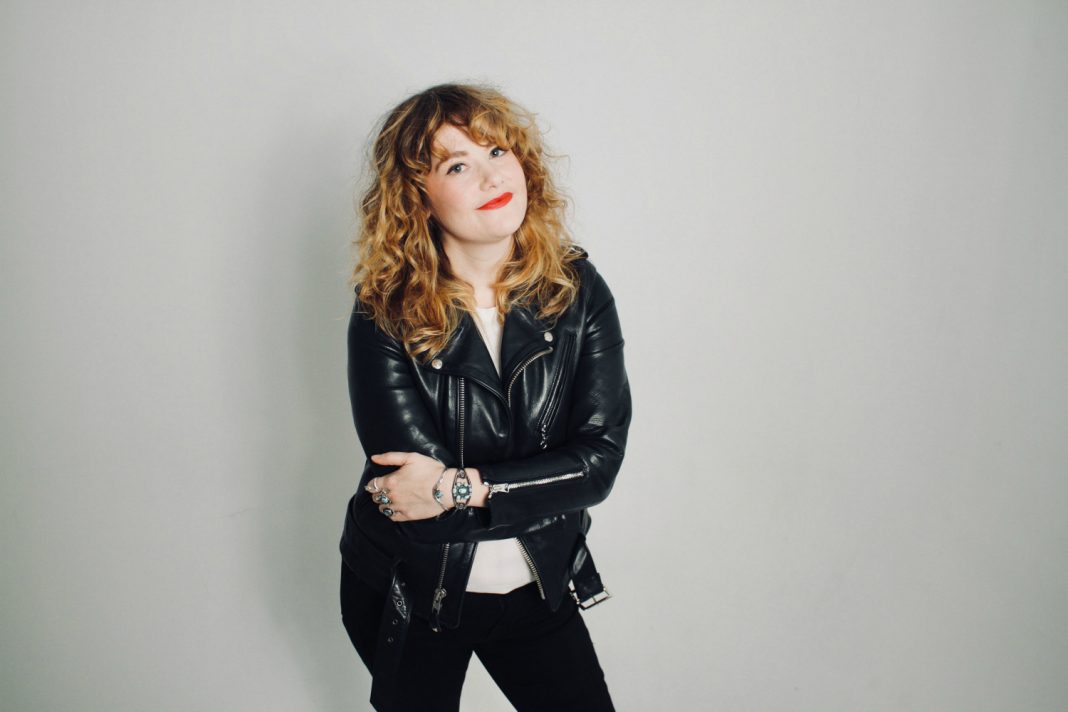 Four years ago, Alexandra Tweten was a writer living in Los Angeles and, like many of her peers, she was open to finding companionship on online dating apps. Before long she found she was being inundated with messages from men that fell somewhere on a scale from annoying and needy to disrespectful and even violent. And she knew her experience wasn’t unique.

She started an Instagram account as a joke among friends, screencapping and sharing some of the rude and outrageous messages they received. She named it “Bye Felipe,” a gender-flipped play on the iconic “Bye, Felicia” dismissal uttered by Ice Cube in the movie Friday.

Quickly, the account took off, and followers started contributing their own “Bye, Felipe” moments from the worlds of online dating and just being a woman on the internet at all. Nearly half a million followers later, Tweten has compiled some lessons she’s learned about dating, misogyny, and navigating a world that can feel really hostile into her new book, Bye Felipe: Disses, Dick Pics, and Other Delights of Modern Dating.

In the book, she dishes on topics like deciding which app might be right for you, (Raya is the “secret Tinder for celebrities”; Plenty of Fish is “the bottom of the barrel”) and offers a study of the kind of male specimens one might encounter, from Pickup Artist Peter to Michael Mansplainer and Trevor the Troll.

She celebrates the book’s launch with a live event tonight, featuring comedy and live music performances, raising money for the global anti-harassment activist group Hollaback. In advance of the release party, we asked Tweten to tell us a bit about the project and what she’s learned.

How did the “Bye, Felipe” project get started?

The Instagram started in 2014 when I was having a conversation with a bunch of friends online about how men sometimes turn hostile when rejected or ignored. We all started posting the crazy messages we had received on dating sites and made fun of them. It was originally just an inside joke, and a way to make fun of men who tried to make us feel bad.

When did you realize you had really hit a nerve with a large audience and was growing beyond that inside joke?

When I started the account, I didn’t think anyone else besides my friends would get the joke or care. A few weeks later, a journalist, Olga Khazan at The Atlantic, reached out to me because she was doing an article about online harassment. I’m not even sure how she found me, but after that article came out, which referred to me as a “feminist Tinder-creep-busting web vigilante,” the Instagram blew up from a few hundred followers to 30,000 that week. The day the article came out was pretty crazy. I woke up to my phone getting hundreds of push notifications from Instagram. Since then, I’ve just been amazed that so many people are still interested and want to talk about male fragility and toxic masculinity.

Why do you think it resonates with so many people and they continue to want to talk to you about these issues?

I think it resonates with women because we see it as an everyday phenomenon. We expect it. We go about our day assuming that men are going to be hostile toward us, we just never know which ones are going to “snap.” The Instagram account was a way of talking about it and questioning why we put up with this behavior. I think it resonates with men because a lot of men had no idea that it was happening, or at least the extent to which the abusive responses are happening.

Can you tell us a little about the book and how it differs from the Instagram?

I decided I wanted to write a book pretty shortly after it went viral. Being a former journalist myself, I had a lot more to say about terrible men than would fit in the tiny Instagram box. So, I went about trying to figure out a format for the book. Whenever I would get submissions, I’d put them in categories in my inbox: Dick Pics, Fat Shamers, Fuckboys, ‘Nice Guys,’ Mansplainers, Trolls, etc. And that’s where the concept came from. I tried to figure out the different types of responses women were getting, organizing them, and basically figuring out how to respond to each type of guy. The book ended up being part field guide, part anthology, part memoir, part dating advice.