Home Nightlife Could Burning Man Be Shut Down by The Man? 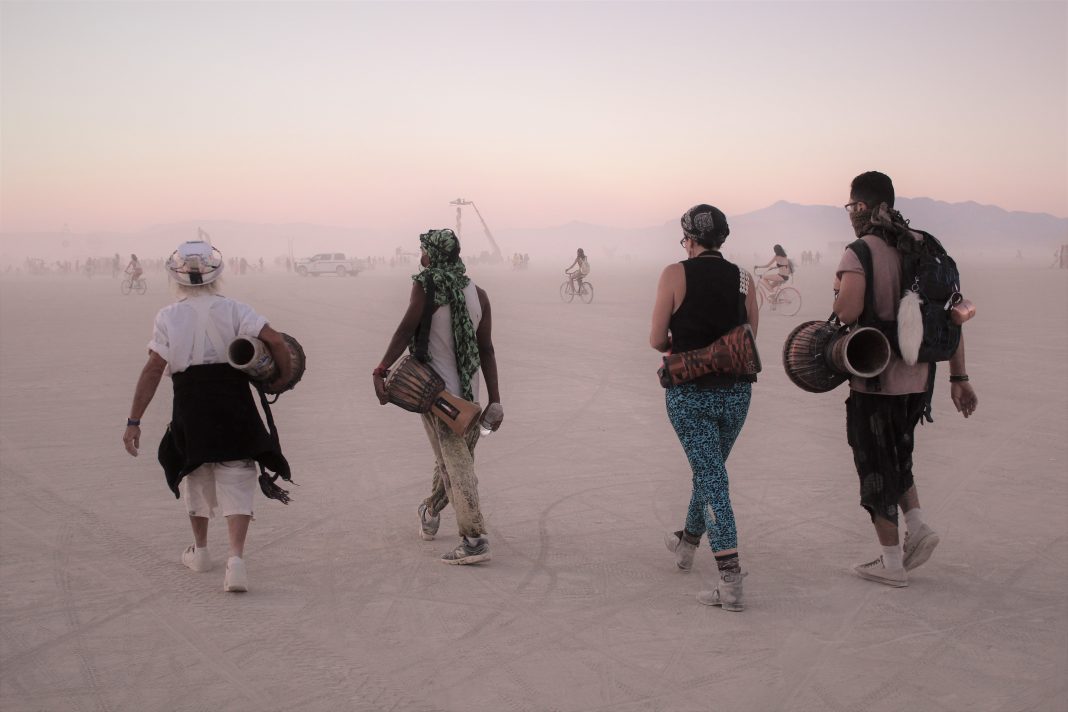 Burning Man is about as anarchic as a festival can be, and that’s how the event’s founders and thousands of fans like it. Now that free-wheeling ethos may be in jeopardy as the federal government threatens to slap the fest with a bunch of new regulations.

In a 372-page draft Environmental Impact Statement for the 2019 festival, the Bureau of Land Management describes the new standards Burning Man would be expected to meet. Issues include reducing nighttime light pollution, providing additional dumpsters, building a wall around the outside of the venue, and paying for maintenance on Nevada’s County Road 34, a typically sleepy stretch that, for one weekend, becomes the main thoroughfare for the fest’s 80,000 attendees, as S.F. Gate reports.

“Some of BLM’s proposals are in direct conflict with our community’s core principles and would forever negatively change the fabric of the Burning Man event, if not outright kill it,” organizers wrote in a blog post.

Another concern raised by festival organizers is that, among the new requirements would be requiring Burning Man to contract a private security company approved by the BLM.

In addition to concerns about how BLM would select the approved contractors is what they would be carrying out on the ground: A person-by-person and vehicle-by-vehicle search for weapons, drugs, and illicit materials for all attendees, staff, and volunteers at Burning Man. For a festival with a reputation based on heavy drug use and the occasional flame-thrower, that presents an issue.

Burning Man has taken place at the same site in the Black Rock Desert for 29 years; this EIS is part of a process to renew the permits that allow the fest to take place for another 10 years. The fest touts itself as the largest “Leave No Trace” event in the world, and boasts of bringing as much as $70 million of economic stimulus to Nevada each year. If these new rules become the conditions of getting the permits they need, they may be searching for a new home–or calling off the event entirely.

BLM is accepting public comment on the proposed EIS through April 29, after which they will review the findings and issue a final verdict on the permit renewal. Burning Man’s 2019 event is scheduled for August 25 to September 2.

RELATED: Coachella Is Launching a New Program to Combat Harassment at the Fest