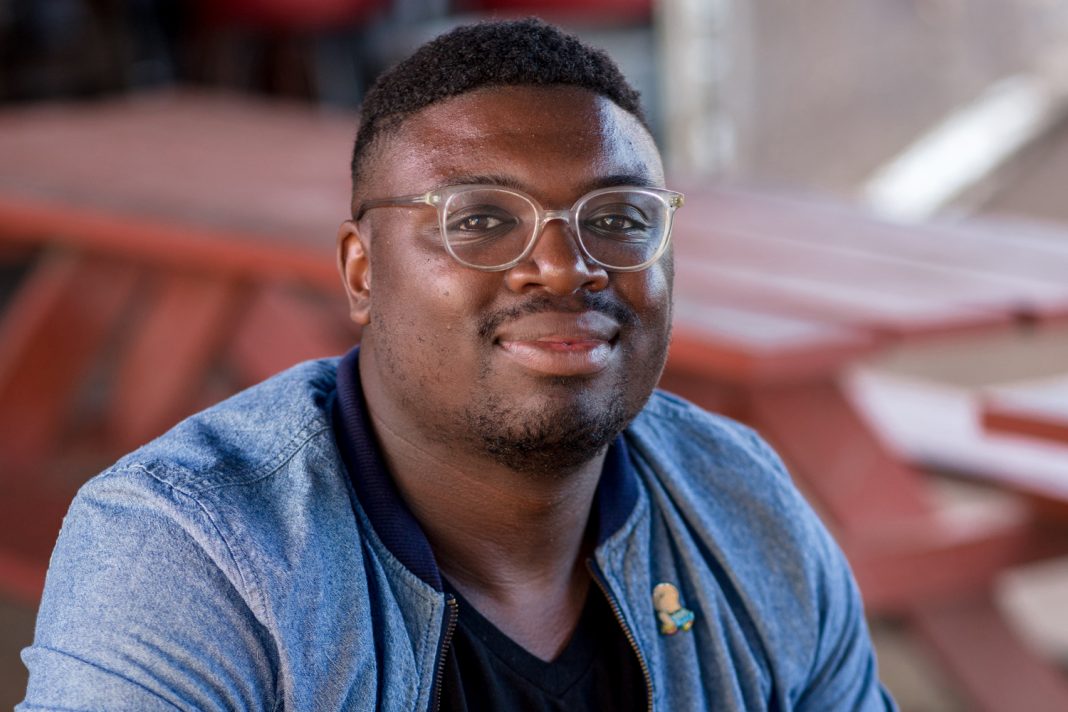 You haven’t heard this one before.

Bryan Washington’s new novel, Memorial, (Riverhead, October 27) is set in Houston and centers on Ben, an African American day-care worker with promiscuous tendencies, and his boyfriend, Mike, a Japanese American cook with a doughy physique and a slacker mindset. When Mike learns that his estranged father in Osaka is dying, he abruptly flies off to tend to him one day after his mom, Mitsuko—sardonic and wary about Mike’s choice in men—arrives on the couple’s doorstep. Ben and Mitsuko become reluctant roomies, slowly bonding over meals of Japanese comfort food, which Mitsuko lovingly whips up from scratch.

Washington says he was compelled to write such a story because he hadn’t seen fictional lead characters in situations like these before. “I know that’s not the sexiest answer, but it’s really as simple as that,” he says. “It’s important for me to have these characters from these communities, which are marginalized in the States, and not have their marginalization and whatever trauma might be associated with it be the sole crux of the narrative. I wanted to write a love story and just see what could come from that.”

In his short but acclaimed career, the 27-year-old author has made a habit of writing about people and places rarely seen in contemporary fiction. His debut short-story collection, Lot, features Jamaican adulteresses, Latino hustlers, and a half-black gay narrator. 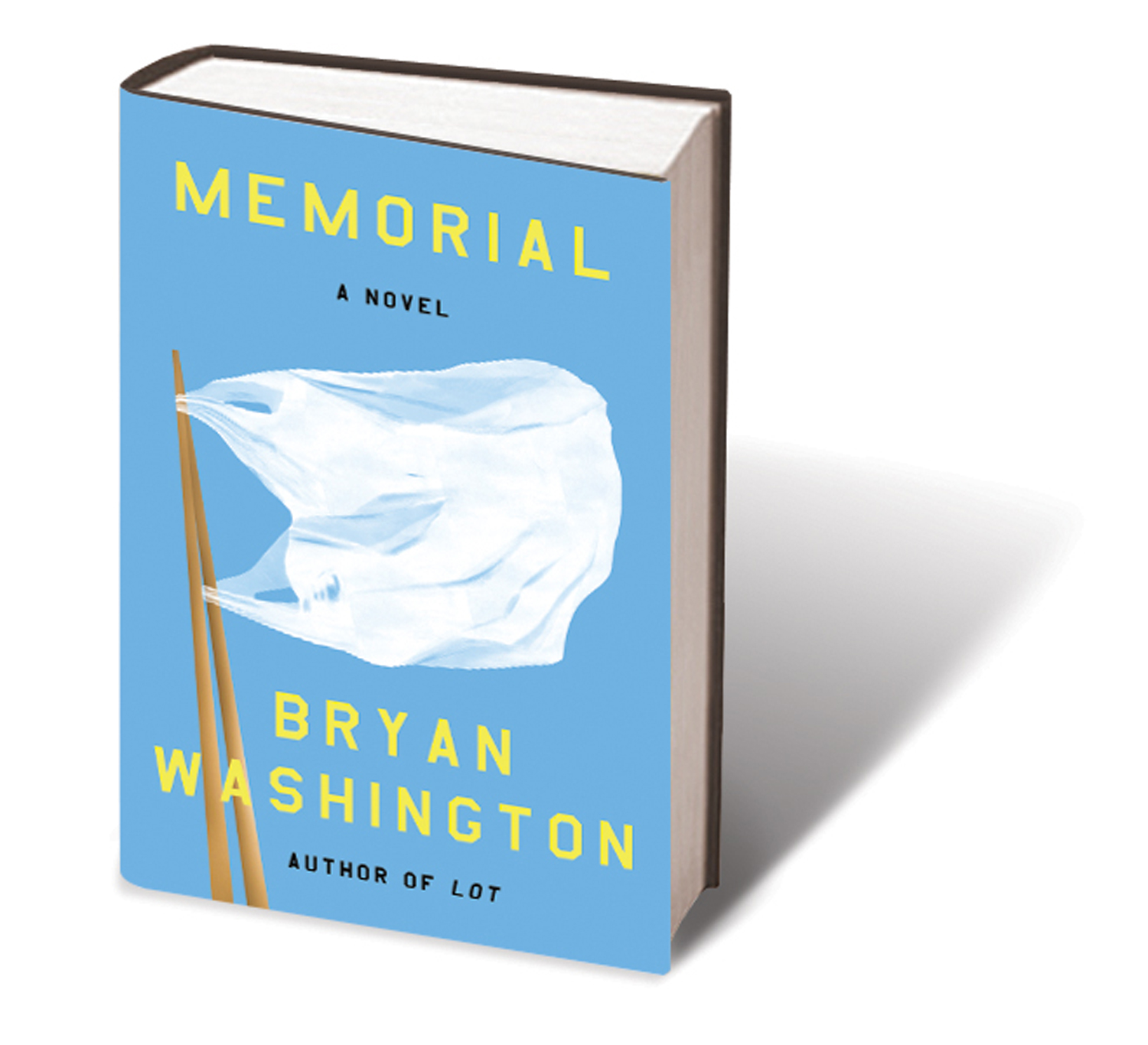 Barack Obama called it one of his favorite books of 2019, and the former president is hardly the only one praising Washington. The Houston-based writer is one of the publishing world’s brightest young stars. Last year, he was a recipient of the National Book Foundation’s “5 Under 35” prize and he won the Ernest J. Gaines Award for Literary Excellence. Memorial has garnered critical raves and enthusiastic blurbs from a who’s who of contemporary writers, including Ocean Vuong (On Earth We’re Briefly Gorgeous), Ann Patchett (Bel Canto), and Kiley Reid (Such a Fun Age).

The novel’s diversity of characters reflects Washington’s childhood in Houston, where his neighbors were Nigerian and French, Japanese and Vietnamese. “I had a lot of folks coming from a myriad of places, and we would all eat at each other’s houses,” says Washington, a self-described “queer baker” who has written about food for The New Yorker. “I think I’ve always been aware of race to some extent. I don’t think I had that epiphany about race that a lot of my white friends have had or that many white acquaintances seem to be having now.”

Washington is currently working on his second novel and writing scripts for a TV series based on Memorial. While film and television adaptations are known for taking unattractive characters and making them less so, Washington insists that won’t happen with lumpy Mike and not conventionally handsome Ben—though the issue has come up.

“[The producers] were like, ‘Would you be comfortable with casting this actor, who may be a lovely actor but not at all the body type of Benson or Mike or any of the other characters?’” he recalls. “The answer was no.”