Home LGBTQ What Will Boston’s “Straight Pride Parade” Look Like? People Have Some Ideas 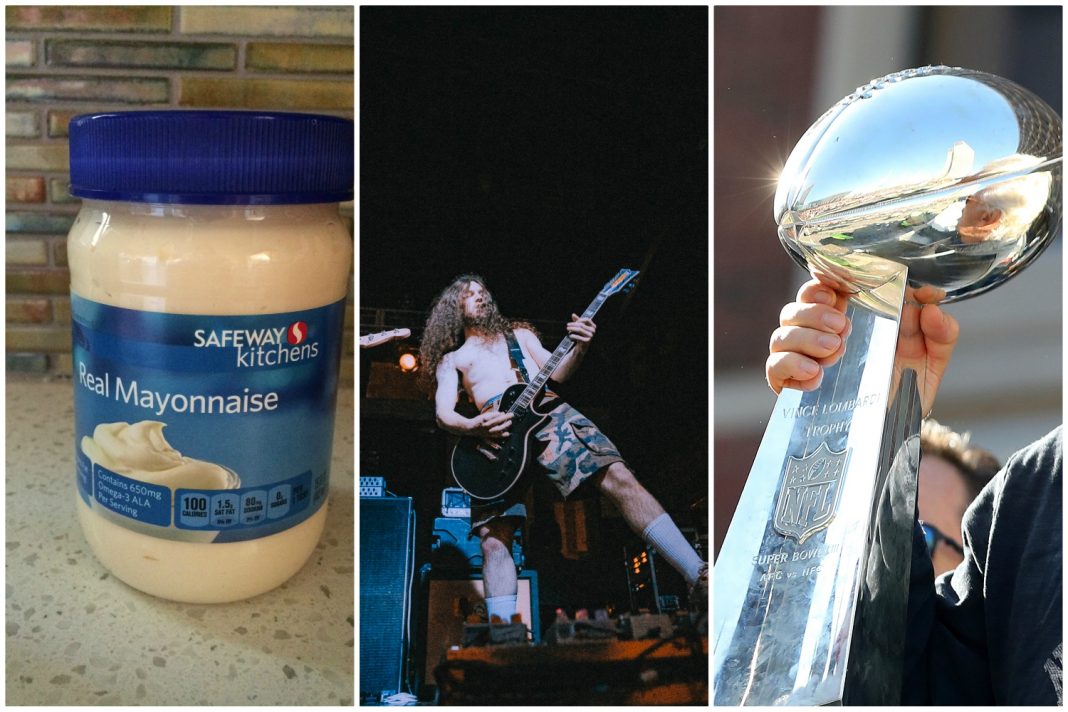 While the month of June tends to usher in the joie de vivre of summer, it also casts a pall of anonymity over one demographic of Americans: straight people, who are cast aside as the rest of the country celebrates LGBT Pride. But one group of straight Bostonians refuses to go gentle into that good night, announcing their intentions to hold a straight pride parade in Beantown this August.

“This is a chance to have a patriotic parade in Boston as we celebrate straight pride,” wrote Mark Sahady, vice president of the straight advocacy group Super Happy Fun America, in a Facebook post. Sahady also doubles as an organizer for Resist Marxism, a group with ties to the far right.

The move to hold a parade is a response to an earlier attempt by the group to “raise the straight pride flag on the Boston City Hall flag poles,” according to a blog post on the site. “The city of Boston was chosen to launch this important new civil rights campaign due to its historic significance and reputation as a progressive city.”

But when the city famous for a tea party did not embrace the idea, Super Happy Fun America decided to launch an education campaign to raise awareness of the straight community. As a part of that effort, they applied for a parade permit and, again, the city rejected their request. This time, though, they filed a discrimination complaint, according to Sahady, and the city “is now working with us on the parade.”

While the parade has not yet been approved, the announcement went viral nonetheless. Over 2,600 miles from Boston, Angelenos had some fun imagining exactly what a straight pride parade would look like, here are some ideas.

Going to the Straight Pride Parade to check out the latest technologies in enormous, white sneakers.

The straight pride parade already exists and it's girlfriends helping boyfriends pick out business socks at Ross Dress for Less.

The city of Boston is a straight pride parade tbh https://t.co/Lx07PEEWxT

Sadly the Straight Pride parade was cancelled after a dispute over who wants to bang Tom Brady the most https://t.co/qEItSAoQmf

the woman who angrily tweeted "when is STRAIGHT pride" at twitter moments finally deleted her entire account so i will preserve my answer herehttps://t.co/MlFkfehoUz

If straight pride means the heterosexual community coming together to refuse to use conditioner and lock themselves in a janitor’s closet with a bag of chicken, I will literally start a petition to formally make July through May Straight Pride Months pic.twitter.com/4zeaeYgHKx

Getting my outfit together for the Straight Pride Parade pic.twitter.com/mLWUYzQpyq

Picked out my outfit for the straight pride parade!!! Can’t wait!!! pic.twitter.com/8M4pxJnJdZ

I'm okay with straight pride parades as long as their routes are also straight, and they keep marching all the way out of town and off the edge of flat earth.

RELATED: 100-Plus LGBTQ Icons and Iconoclasts Shaping Culture in L.A. and Beyond

Scene It Before: Location Forensics