Home Family and Kids Bob Baker Marionette Theater Is Moving into an Old Movie House in... 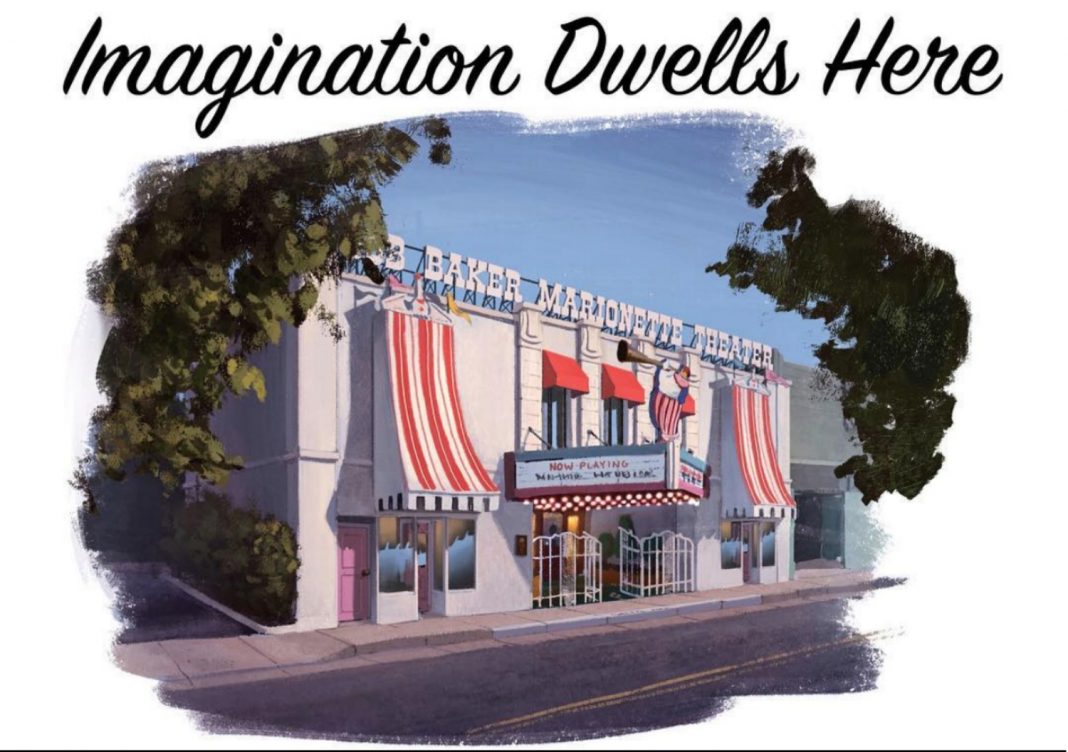 It’s a good thing puppets travel well. Since November, the Bob Baker Marionette Theater has taken its shows on the road, performing at venues all over the city in the absence of a permanent home for the iconic puppet troupe. But this morning, roughly three months after vacating its Echo Park HQ of 55 years, the theater announced that it has secured a space on York Boulevard in Highland Park.

The announcement on Instagram and the theater’s site reads, “The historic Bob Baker Marionette Theater will bring its 3,000 puppets, endless ice cream, boundless imagination, and love for its Los Angeles community to its new location at 4949 York Boulevard, with shows scheduled to begin in early Summer. At the heart of the Bob Baker Marionette Theater is a child’s first theatrical experience, which we plan to share and continue for generations in Highland Park.”

Most recently, the space at 4949 York was Pyong Kang Church, but it was a theater for decades before it became a place of worship. According to the Eastsider, the 9,480-square-foot Art Deco building first opened as the York Theatre in the 1920s, during the silent-film era, and was later known as the Fox Theater. You can spy the theater’s sign behind the Yellow Car in this old photograph.

The folks at Bob Baker also announced that the theater is now a nonprofit, which means the theater is “in a better position than ever to carry out its mission—to educate kids of all ages across Los Angeles and beyond, to celebrate imagination and creativity, and to rejuvenate appreciation for handcrafted puppetry and the allied arts.”