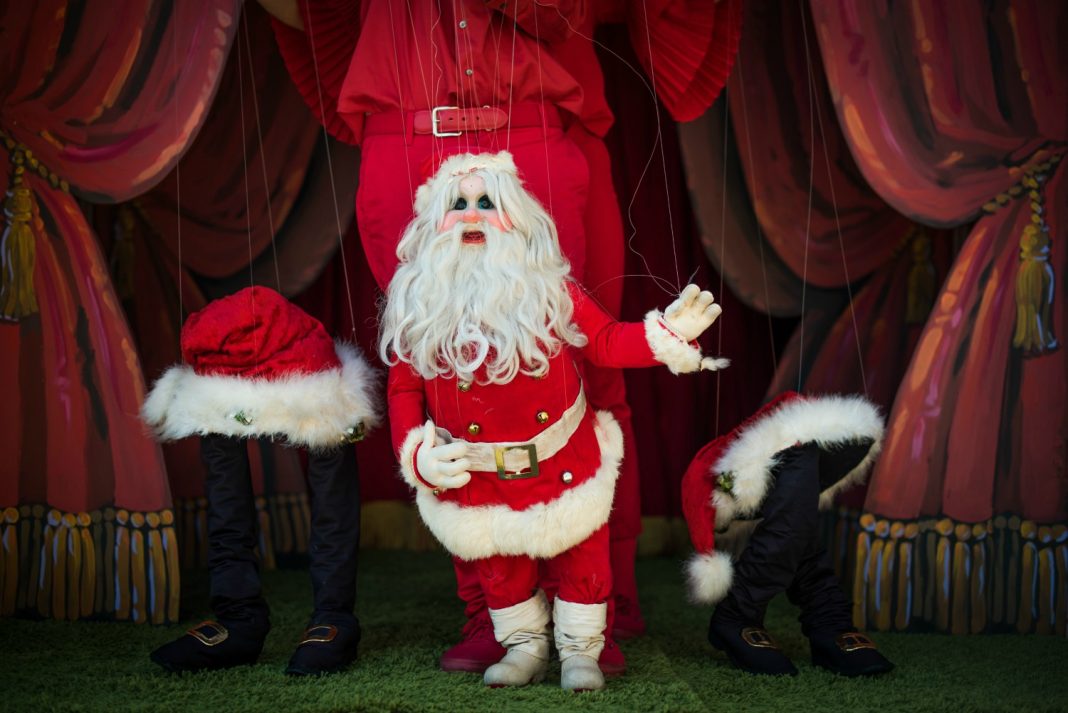 It’s a Christmas miracle! Thanks to an outpouring of support from fans, the Bob Baker Marionette Theater has raised $365,000 to keep the theater going as it sits dark during the pandemic closure.

The theater moved to a larger new space in Highland Park after losing their longtime home near downtown in 2018. Volunteers and puppeteers renovated the former silent movie theater and had expanded to more programming than ever when they were forced to close their doors in March. The troupe launched a mobile theater on wheels, crafted educational films for the state of California, and created a temporary installation at the Santa Monica Pier, but the financial walls were closing in when they sounded the alarm last month. The theater’s executive director Alex Evans and director of development Winona Bechtle even appeared on several TV game shows enduring harsh physical challenges in an effort to save the theater. In the end, funds came from fans big and small, with an average donation of $50. The funds will keep the theater running through the end of 2021, with the hope that in-person programming can resume by then. Further gifts will go towards enhancing the productions and creating new shows.

America’s oldest marionette theater will live on and hopefully continue to bring song and dance and magical moments to generations of Angelenos.