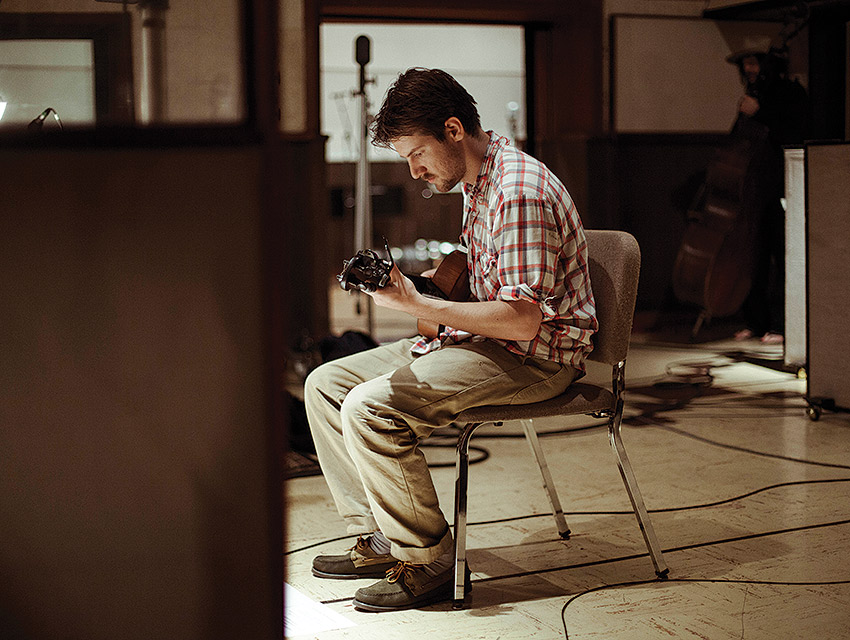 Blake Mills grew up in Malibu—not exactly a rock music hub, but at least it provided the child prodigy such stimulating collaborators as the sons of Dickey Betts, Roy Orbison, and Berry Oakley. Now 27 and among the most sought-after guitarists and producers in America, Mills can execute such feats as making a six-string sound like a sitar. You might spot him jamming at Venice’s Mollusk Surf Shop with the likes of Jackson Browne and Dawes. Or touring with Band of Horses, Lucinda Williams (who downsized her band to showcase him), and most recently Fiona Apple. His first album, 2010’s Break Mirrors, was so indie, you could barely find it. But his second, Heigh Ho, which he performs September 18 at the El Rey Theatre, is already generating heat. More expressionistic than explosive, the album’s 12 tracks are flecked with country, blues, and folk tones, while the lyrics delve deeply into his personal life. Is “Don’t Tell Our Friends About Me” an apology to Apple? Let the analysis begin.

Jackson Browne
“He’s the man of the hour. He’s so inventive. It’s hard to describe because he changes the lexicon of music terms.”

Sara Watkins
“We met at jam sessions, and musicians gravitate toward his take on a song. That’s what drew me to him as a producer.”

Benmont Tench
“It’s really rare to hear somebody who has the technical virtuosity but also has serious roots in rhythm, like an old soul.”