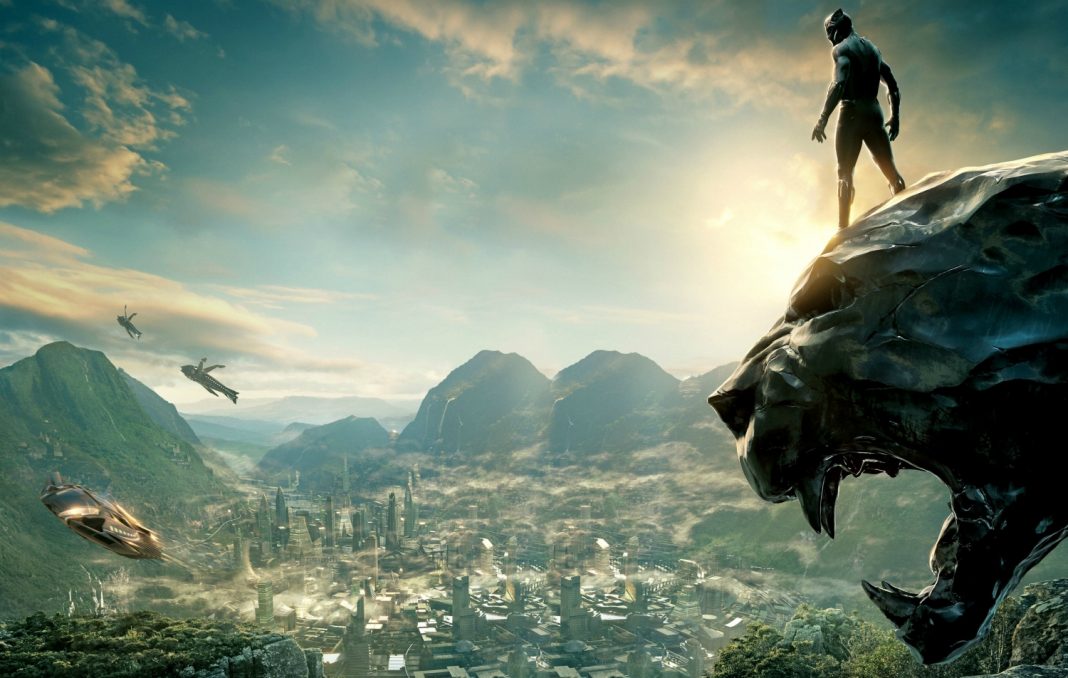 Roma is a knockout, and Green Book is a feel-good movie in the best sense. The Favourite is fiendishly clever, and A Star Is Born is sometimes as fine as its two leads, who often are better than fine. Damned if First Man isn’t almost like being on the moon, and damned if Vice isn’t almost like being Dick Cheney; I’ll leave to you which is the more terrifying. And a couple of foreign pictures, Burning and Cold War, nearly stole the show altogether this year. But anyone who doesn’t watch films in a vacuum knows the movie of the year was released before the last Oscars, in 2018’s opening weeks.

Sometimes a picture becomes enough of an event that it dominates its own context, enough of a phenomenon that it becomes the context. This is even more impressive given the apparent exhaustion of the superhero genre to which it belongs and that you might otherwise be clueless about the “Marvel universe.” Black Panther retains the force of contemporary mythology all the more for having arrived six months after Charlottesville, with hate crimes on the rise and a year into the administration of a president reluctant to disavow the endorsement of the Ku Klux Klan or to distinguish between white supremacists and their victims.

Black Panther is the spearhead of an emerging African American cinema, and that’s not to mention the depiction of female empowerment that accompanies the picture’s depiction of black empowerment. When a project has kicked around Hollywood as long as this one (a couple of decades), you might conclude its fortuitous timing is a coincidence of the zeitgeist, but that isn’t always how it works, or at least not how it worked this time. The movie made its own luck by becoming a grail among black filmmakers—at one point John Singleton was attached to it; at another point, Ava DuVernay—and then benefiting from the determination behind it and the coherence of a moment in which the movie felt necessary.

The gravity of its historic import pulled in writer-director Ryan Coogler and rising star Michael B. Jordan, coming off their indie breakthrough Fruitvale Station a few years back and then their box-office hit Creed; lead Chadwick Boseman, who’s already displayed enough gravitas to play Thurgood Marshall, enough power to play Jackie Robinson, and enough charisma to play James Brown; recent Oscar recipient Lupita Nyong’o and recent Oscar nominee Daniel Kaluuya; trailblazers Angela Bassett and Forest Whitaker; production designer Hannah Beachler, who may be the biggest genius of the bunch; and just in case all this firepower wasn’t enough, National Book Award author Ta-Nehisi Coates bringing his influence to bear by way of a recent comic-book reboot and, rampaging across the movie’s soundtrack, Kendrick Lamar, who won a tradition-smashing Pulitzer Prize for his hip-hop opus, Damn., following his even superior album-of-the-century contender To Pimp a Butterfly.

In other words black artistry and black vision, by and from both women and men, reached critical mass in Black Panther. This would represent something monumental at any locus of any culture’s time line but looms larger now. It’s the apex of a renaissance that includes 12 Years a Slave, Selma, Dear White People, Blackbird, Straight Outta Compton, Moonlight, Fences, Get Out, Mudbound, and this year’s Sorry to Bother You, The Hate U Give, Creed II, Widows, If Beale Street Could Talk, and BlacKkKlansman, the last of which is one of the three or four best films by Spike Lee, the single most significant African American filmmaker since Charles Burnett and one of the most significant, period, of the last 40 years.

None of this means the struggle for black filmmakers is over, any more than the election of a black president meant racism was over. To the contrary, some kind of backlash is probably inevitable, with some bloated citric-tinged reality-TV reject claiming it’s not really a film at all but radio masquerading as film and demanding to see its MPAA-certification long form. I don’t dismiss the prospect of a response to Black Panther called Snow Leopard slithering its way on to the racist website Stormfront by way of Dinesh D’Souza and Steve Bannon. Whatever other implications that may have, however, you won’t be reading about it here a year from now or any other time.

Black Panther wasn’t only the movie of 2018 but, with any luck, the movie of five years from now, too, because—the fantastic allure of far-off Wakanda notwithstanding—it was the year’s most American movie of any America worth believing in.