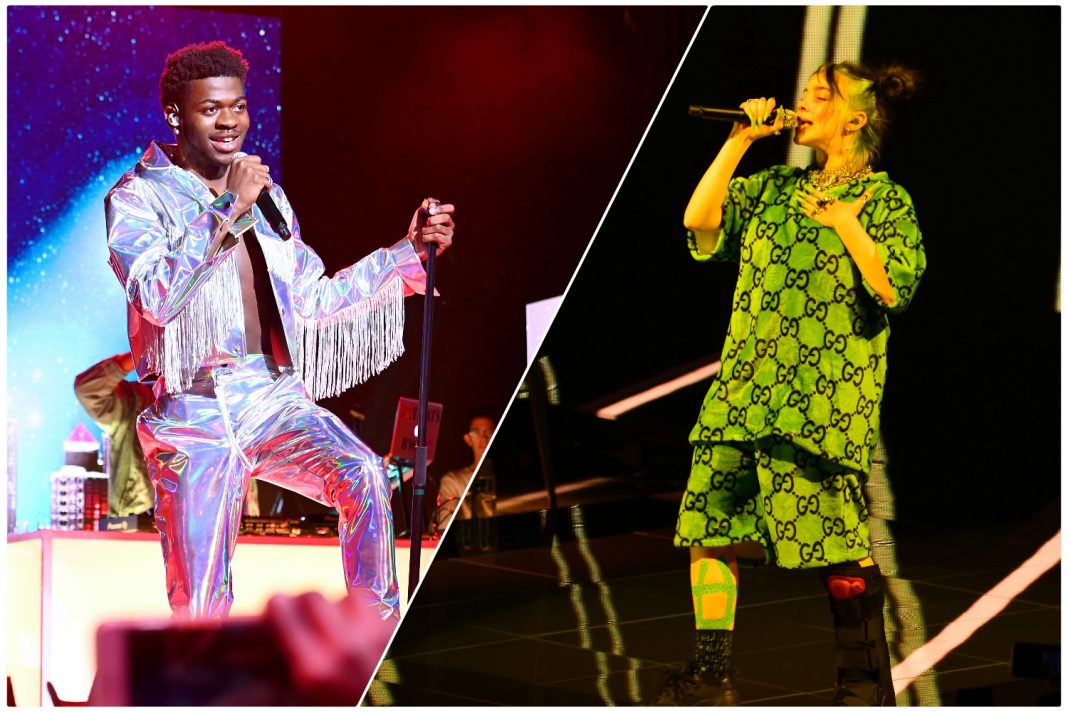 Lil Nas X’s “Old Town Road,” the enormously popular “hick-hop” single that began its life as a TikTok meme and wound up inspiring countless pop culture fans, think piece writers, and elementary school children, has finally ended its record-setting nine-week reign at the top of the Billboard Hot 100. The song has been replaced by “Bad Guy,” a throbbing pop anthem by Highland Park’s own Billie Eilish.

While the ascent of L.A.’s 17-year-old angst-pop queen is exciting, the dethroning of “Old Town Road” marks the end of an era. The genre-bending track, which Atlanta-based Lil Nas released himself on SoundCloud and YouTube last year, has served as a unique bridge between rap and country audiences, despite the fact that it was at one point removed from Billboard’s country charts for failing to “embrace enough elements” of the genre. Following its removal and the ensuing controversy, country icon Billy Ray Cyrus jumped on a remix of the song, helping to propel it to the top of the Hot 100.

In the three months since then, 20-year-old Lil Nas X has become a cultural phenomenon, earning a record deal with Columbia Records, dominating Twitter with his meme-able tweets, and spreading the joys of the Yeehaw Agenda far and wide. After releasing an EP in June, Lil Nas dropped another remix of the song featuring Young Thug and Mason “Yodel Boy” Ramsey, leading many fans to envision a future where the song would stay on the charts forever, with an ever-growing list of features.

The year is 2027, Lil Nas X has just dropped his 56 remix of old town road featuring 112 other artist, the song is 2 hours long. you hate to do it, but you listen too it bc you heard Obama’s verse is gas. It is.

While that future never will never come to fruition, at least we’ll have his iconic Time magazine cover with which to remember the era. As for Eilish, we wouldn’t be against yet another “OTR” remix. In the meantime, Lil Nas X has continued to prove he’s too good for this world by congratulating Eilish on Instagram.

RELATED: Head in the Clouds, aka the “Asian Coachella,” Returns for Another Year of Representation

Celebs Were Weeded Out of Trump’s Pricey COVID PSA for Being Too Liberal, Supporting Gay Rights

The $25 Million Billie Eilish Documentary Now Has a Debut Date