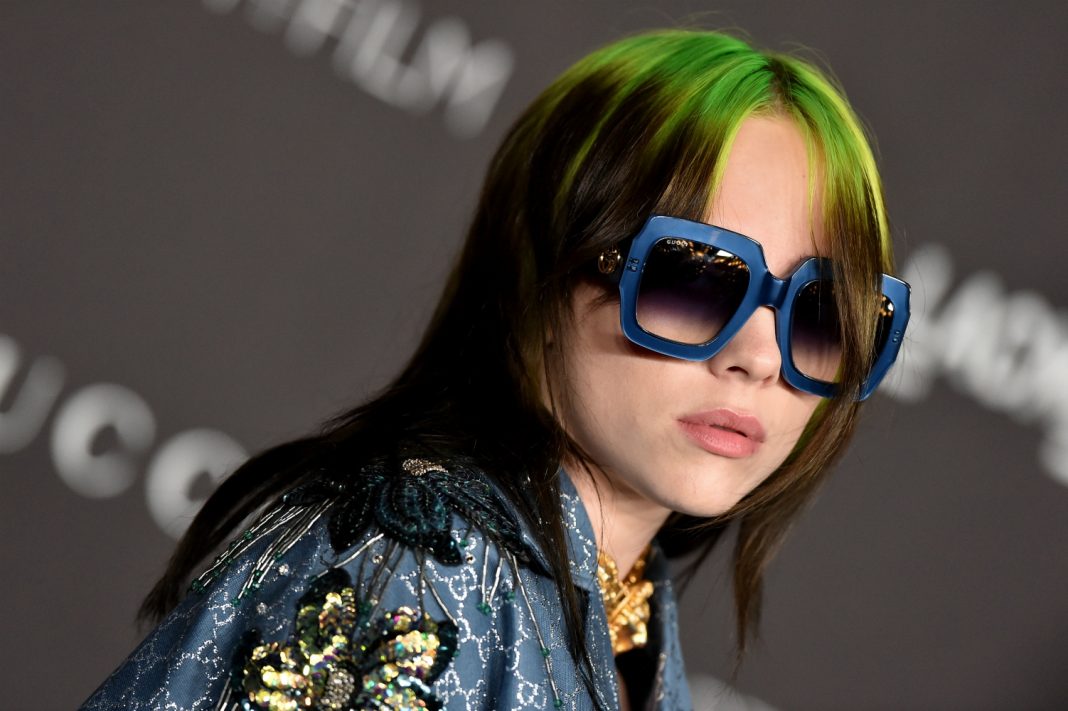 At the very end of 2019, Apple announced it had secured the rights to distribute a Billie Eilish documentary, discretely made by her team as the young pop star took a victory lap around the world promoting When We All Fall Asleep, Where Do We Go? Originally anticipated for a release within 2020, representatives for Eilish told press today that the film will now open in theaters and stream on Apple TV+ starting next February.

Billie Eilish: The World’s a Little Blurry was overseen by filmmaker R.J. Cutler, known for his documentaries about larger-than-life personalities, including Anna Wintour in The September Issue and John Belushi in Belushi. The documentary is expected to feature footage of Eilish on the road in 2019, playing sold-out concerts and massive festivals to millions of adoring fans, as well as capturing some more intimate moments amid the whirlwind experience.

In December, The Hollywood Reporter estimated that producing The World’s a Little Blurry cost Eilish’s record label, Interscope, around $1 to $2 million. The nearly completed film was shopped to several possible distributors; Apple came through with the top bid, a reported $25 million.

A teaser trailer released along with the date announcement offers the first–albeit extremely brief–glimpse at the Billie Eilish documentary.

RELATED: Billie Eilish Is Teaming with Takashi Murakami for a Clothing Collab

Billie Eilish Will Grace Us With a Second Album