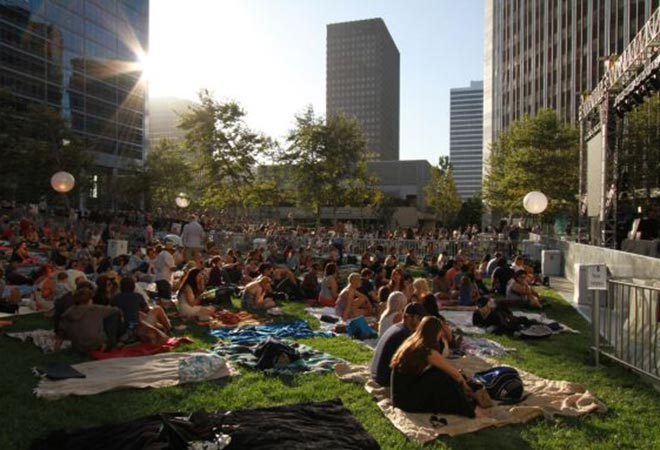 It’s a little dose of country in the big city—though music fans will tell you that the West Coast has a rich tradition of roots music. Los Angeles in particular was the nexus where rock ‘n roll and country met and spawned all sorts of intriguing hybrids (ex. 1: Gram Parsons). Country: Portraits of an American Sound, an exhibition running through September 28 at the Annenberg Space for Photography, has shined a spotlight on the genre. Though it’s a musical style most often associated with Nashville, the L.A. country scene is alive and kicking.

August 2
KCRW wraps up its terrific Country in the City concert series with a set that pairs superstar Wynonna Judd with newcomer Nikki Lane. These free concerts are held outside, in the courtyard between Century City’s famous Twin Towers; between acts you can check out the Annenberg’s exhibit. All or Nothin’, Lane’s latest album, was produced by Dan Auerbach of the Black Keys and is earning the Nashville via South Carolina-based singer a lot of buzz.

August 9-10
The Voice alumn Grace Askew is killer slide guitar player with a sultry swagger. Her album Scaredy Cat, set to come out August 11, was recorded at Memphis’s storied Sun Studios. She plays the Hotel Café on August 9 and the Silverlake Lounge on August 10.

August 16
The recently formed California Roots Union, which aims to promote roots music in Los Angeles, will present two L.A.-based acts: The Dan Janisch 3 led by its eponymous troubadour and wordsmith and roots rock quartet Patrolled By Radar headed by Jay Souza, formerly of 50 Cent Haircut. It all happens at T. Boyle’s Tavern in Pasadena.