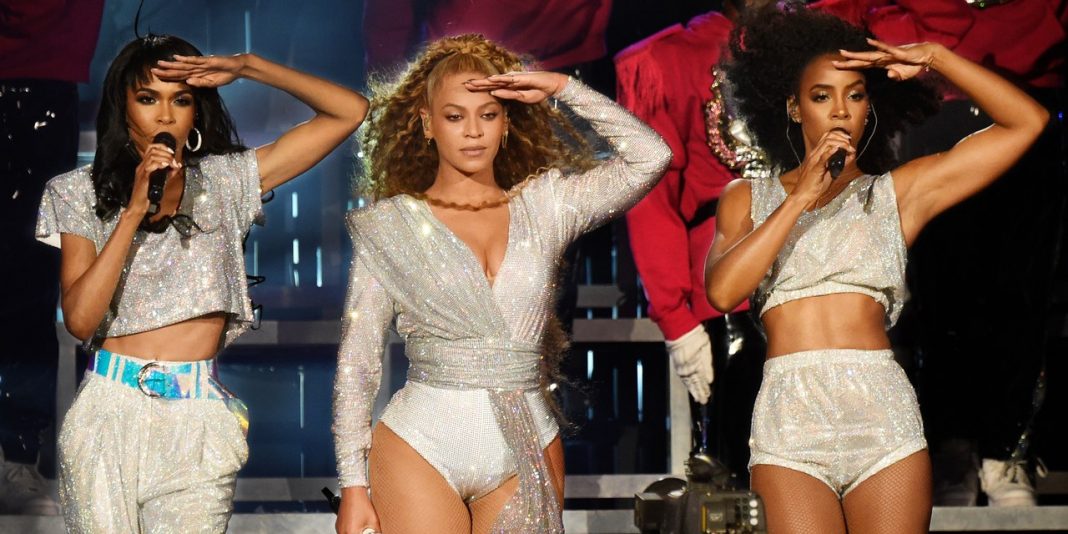 Clear your schedule for April 17, because new Beyoncé content is coming! Netflix will debut Homecoming: A Film by Beyoncé, in between weekends one and two of Coachella 2019. The timing is fitting, as documentary offers a behind-the-scenes look at how Queen Bey’s epic Coachella 2018 performances came together.

The just-released trailer shows clips of Beyoncé and her enormous team of dancers and musicians preparing for the headlining sets, with a recording of one of Maya Angelou’s final interviews providing the voiceover.

“What I really want to do is be a representative of my race, of the human race,” Angelou’s voice says in the trailer. “I have a chance to show how kind we can be, how intelligent and generous we can be. I have a chance to teach and to love and to laugh.”

Fans who caught the performances live will appreciate the documentary’s exploration of Bey’s creative process, from how she sought inspiration in the culture of historically black colleges, to the details of choreography and on-stage effects. But for those who weren’t in Indio last year, the documentary also marks the first time an official video of the performance will be available since the Coachella live streams.

RELATED: Netflix Is Getting Goop-y with a New Gwyneth-Helmed Series