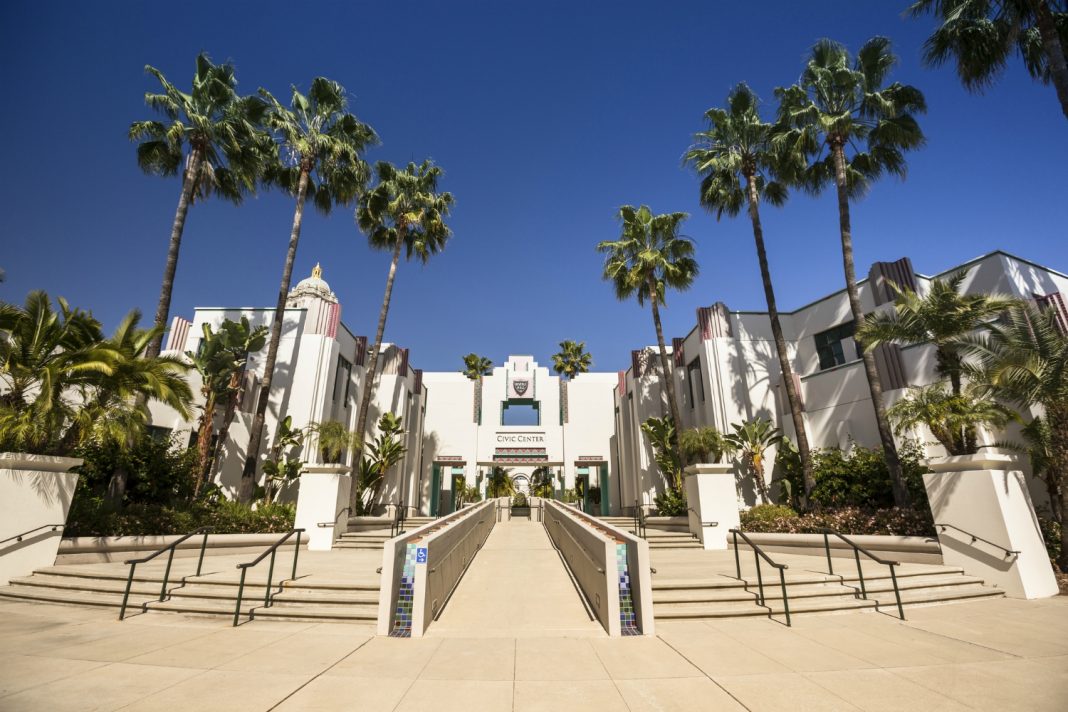 It brings me no joy to inform you that a Beverly Hills City Council meeting recently erupted in musical theater.

The “impromptu” number—which will break your brain, so sorry in advance—began while Mayor John Mirisch was being sworn into office by his son on March 20. (The video has been online since roughly that time, but LAist brought it to our attention just yesterday.) Suddenly, someone interrupted the meeting and said, “I thought there was going to be more singing!”

That’s when a gaggle of audience members, who were actually trained singers pretending to be enjoying a snoozy city council meeting, began belting out a song about the virtues of their ritzy neighborhood.

“We’re much more than a stereotype,” sang a woman dolled up in jewels, to which another woman in a gaudy fur coat asked, “Are we?”

The song continued: “From the hills to the flat, doesn’t matter much whether you live here or there, we’re all here together!”

“With a ‘hello,’ or ‘shalom,’ all at once, you’re at home in Beverly Hills,” they all harmonized.

From there, the audience was treated to shoutouts to Beverly Hills’ two-hour free parking and Nate N’ Al’s delicatessen—you know, amenities that normals can appreciate.

“If you’re broke, don’t have a nickel, Nate N’ Al’s will buy you for a pickle,” crooned a high-ponytailed woman who seemed at least mildly uncomfortable.

The fur-clad woman then sang about how she usually tells people she’s from West L.A., and the rest of the song became a treatise on why residents shouldn’t be ashamed of their 90210 zip code. (We didn’t know this was a thing!)

According to Mirisch, who co-wrote the song’s lyrics, Swedish culture provided the inspiration for the interlude. “When they have good weather, they have these open-air concerts, and people all sing along,” he told LAist. “And some have better voices than others—everyone’s having fun.”

The song, which was styled in vein of the musical Mack and Mabel, took weeks to produce and cost the city around $2,500.