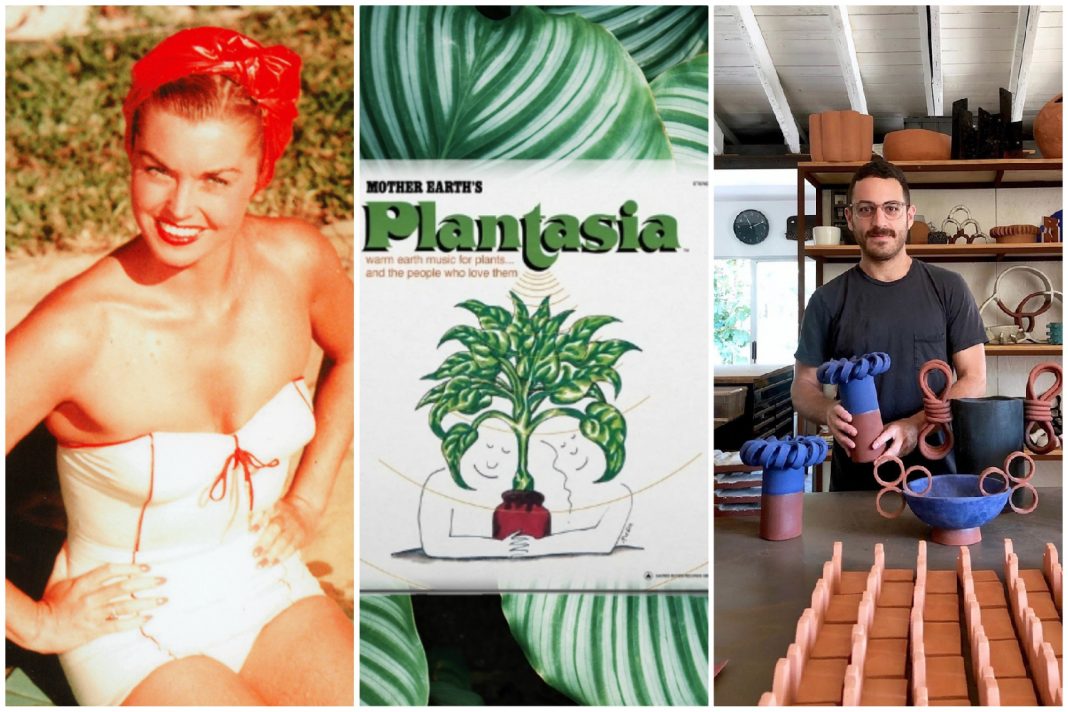 September is here, and since’s it’s hotter than hell, we’re still making the most of summer. This weekend we’re checking out a TV fest, a Hollywood history exhibit on Catalina Island, and East L.A.’s Mexican Independence Day Parade.

Esther Williams: The Swimming Queen of the Silver Screen

Catalina Island has been home to many a Hollywood project, among them the splashy (literally) aqua-musicals of Esther Williams. Pony up for the ferry to Avalon to check out the Catalina Island Museum’s newest exhibit, that includes Williams-centric movie memorabilia, costumes, photographs, and personal home movies. The Friday night opening reception kicks off at 6 p.m.

Feminist pioneer Judy Chicago was making art in L.A. well before the scene was embracing women. A full survey of the paintings, drawings, sculptures, and installations she created between 1965 and 1972 goes on display at Deitch. Check the opening reception from 6 to 8 p.m., and a book and product signing with the artist from 7 to 8 p.m.

Mother Earth’s Plantasia at the Getty

Part of the on-going event series Ever Present, the Getty has assembled a plant-centric day of music, talks, workshops, and other activities in collaboration with Atlas Obscura and record label Sacred Bones to celebrate the reissue of 1970s artifact Mother Earth’s Plantasia, an album of music for plants.

Shopping, workshops, and beer are on the menu at the Craft Contemporary’s ceramics showcase. Tickets to the $20 VIP brunch on September 7 give attendees first dibs on the marketplace’s functional wares—plus treats from Porto’s Bakery.

Fresh off the success of Netflix’s Always Be My Maybe, Ali Wong dons her stand-up cap at the Wiltern. Expect jokes about motherhood, gender roles, and, if you’re lucky, the dread that is “fan dick.”

Mexican Independence Day isn’t technically until September 16, but no one’s complaining about getting an early start. For the 73rd year running, East Angelenos will line Cesar Chavez Boulevard to watch the parade—grand marshal: boxer Andy Ruiz Jr.—and then head to East L.A. Civic Center for a festival with music, games, giveaways, and appearances by celebs from actress Renata Notni to famed altarista Ofelia Esparza.