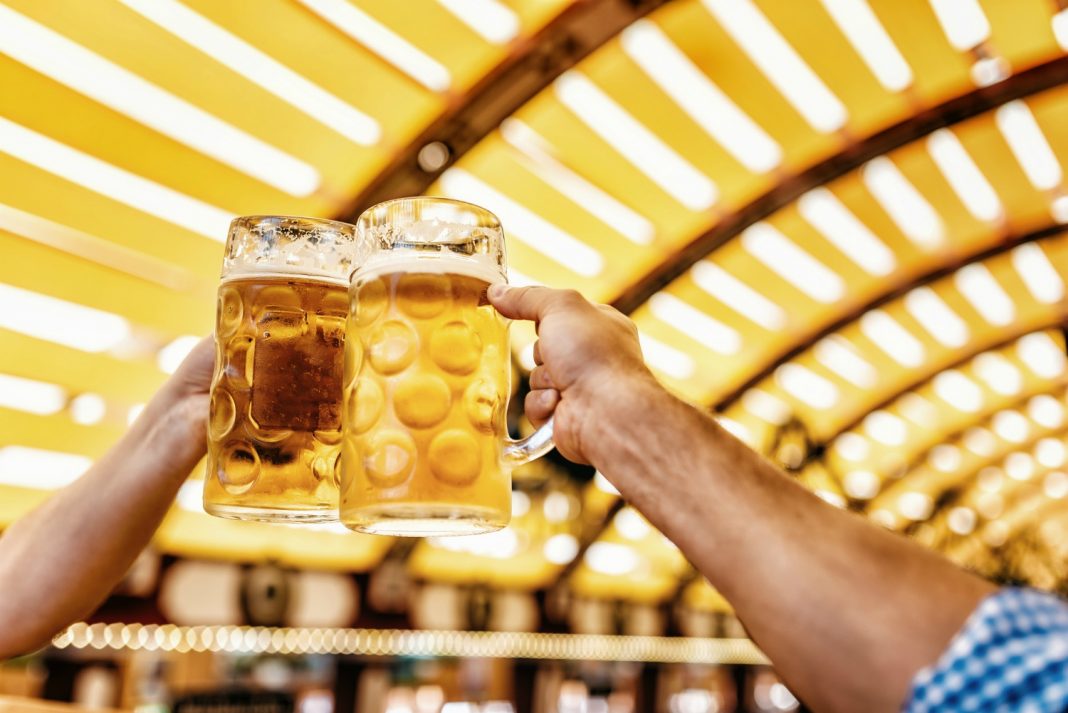 Another weekend full of fun stuff to do is on the horizon. Let us help you plan with the best weekend events.

In the mid-’80s, a pair of devastating fires ravaged downtown L.A.’s Central Library. After a massive, years-long campaign, the library building finally reopened with a celebration on October 3, 1993. To commemorate 25 years since the big event, the library is celebrating with two days worth of activities, including a firefighter story time, a hands-on art project with artist Therman Statom (who designed the chandeliers in the atrium), a book signing with author Stephen Gee, and a screening of Visiting…With Huell Howser.

Experts steeped in Old Hollywood lore (and scandals, of course) guide three hour walking tours through the city’s most iconic burial ground. The 120-year-old cemetery is the final resting place for Douglas Fairbanks, Cecil B. DeMille, Rudolph Valentino, and many others. Tours departing 10 a.m. to noon.

A post shared by Grand Central Market (@grandcentralmarketla) on Oct 8, 2018 at 9:45am PDT

You’ve probably heard of terroir in relation to wine, but have you heard of merroir? Reps from six oyster farms from all over the country will be shucking and jiving and explaining the taste of their seafood on the half-shell at this fourth-annual fest at Grand Central Market.

Pitching itself as the city’s “premiere Oktoberfest celebration” this event at the Rose Bowl emphasizes locally brewed and smaller-producer beers. Try sips from Boomtown, Eagle Rock Brewery, Three Weavers, and other local faves, along with selections from out-of-towners like Allagash and Unibroue. In between beers, snack on traditional Oktoberfest foods from on-site vendors.

This just-launched offshoot from the Vegan Street Fair brings plant-based goodness to NoHo on a weekly basis. While it may be scaled down a bit from the big annual street fair, it makes up for it in convenience, smaller crowds–and free admission. While it’s mostly food vendors, you’ll also find garments, cosmetics, and other items for those who think animal-free is the way to be.

Screenings of classic horror movies are happening all over L.A. for the entire month of October. Check out some new blood (literally) at Screamfest at TCL Chinese Theatres in Hollywood. This weekend’s screenings include Black-Eyed Child, Wyrmwood: Chronicles of the Dead, and The Den.

I Got My Dream Plot in Hollywood Forever Cemetery—Almost