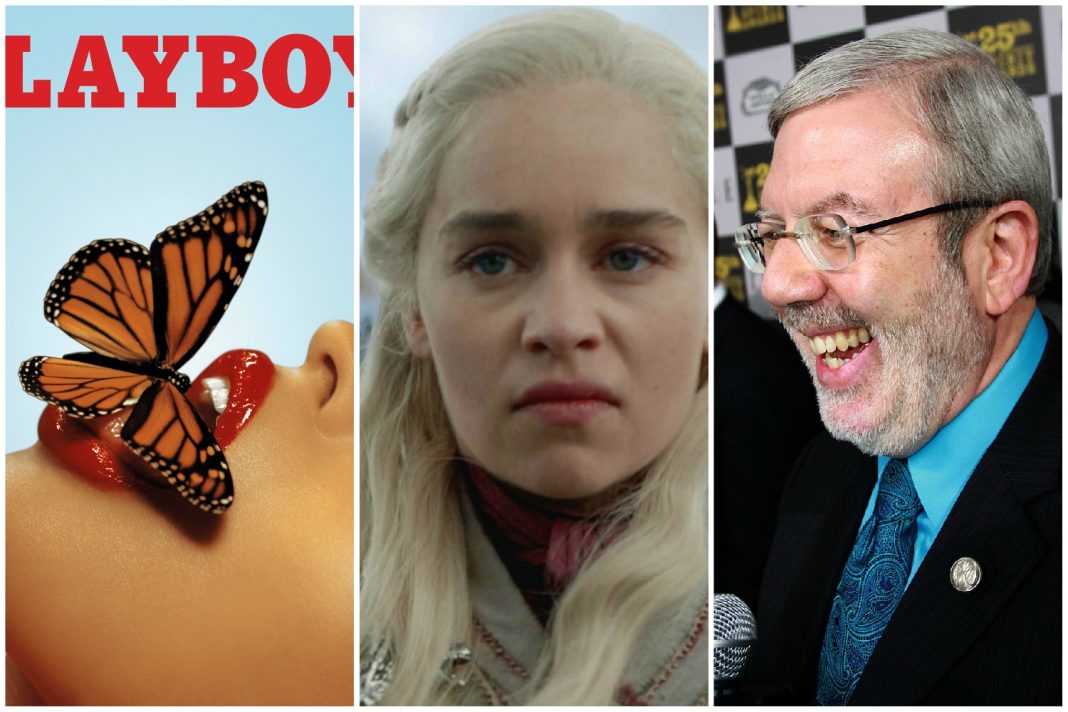 The closer we get to summer, the more jam-packed with fun stuff the weekends seem to be. Here are our picks for the best things to do in L.A. this weekend.

Now that Fiddler on the Roof has finished its run at the Pantages, the theater has swapped imperial Russia for 19th century France with an upgraded production of Les Mis. Between staging and scenery glow ups, plus a slew of hit ballads, we’d say there are 24,601 reasons to catch it (see what we did there?).

Film critic Leonard Maltin, his wife Alice, and daughter Jessie host their first-ever family film fest, dedicated to old and new hidden gems and in-person appearances by directors and stars. Things kick off at the Egyptian Theater on Friday with a screening of Nicole Holofcener’s brilliant 2010 comedy Please Give (with Holofcener and Catherine Keener in person) and continues with a slate of screenings that includes Exporting Raymond, Citizen Ruth (with director Alexander Payne), Big Eyes, and more.

Over the course of five days (Wed. through Sun.), the Night Market brings a diverse array of L.A. food vendors to Grand Park, and sets the foodie festivities to a soundtrack curated by KCRW. Vendors, which vary depending on the night, include Gwen, Wanderlust Creamery, Kogi, Tacos 1986, Bludso’s, and more.

Long a publication hidden beneath the boxsprings of teenage boys, Playboy has set out in recent years to become a magazine to keep on the coffee table. At its very first pop-up, Playboy invites readers and casual fans of the brand to step inside the Spring issue, and get real about sex, gender, cannabis, and more with a series of smart panels and talks featuring Roxane Gay, Erica Jong, and more.

Game of Thrones at Hotel Figueroa

There are only two eps left till Game of Thrones is gone for good. Find out who’ll be decapitated next alongside likeminded fanboys and fangirls at Tangier at Hotel Figueroa, where they have GoT-themed food and drinks and plenty of shoulders to cry on when your favorite character bites the dust.

Treat mom to a rooftop screening of campy AF mother-daughter musical Mama Mia! on Sunday evening at NeueHouse in Hollywood. Watch women and men of a certain age waggle their butts around in linen pants to the hits of Swedish pop sensation ABBA—truly a Mother’s Day to remember.

RELATED: Playboy’s First Pop-Up May Not Be What You Expected