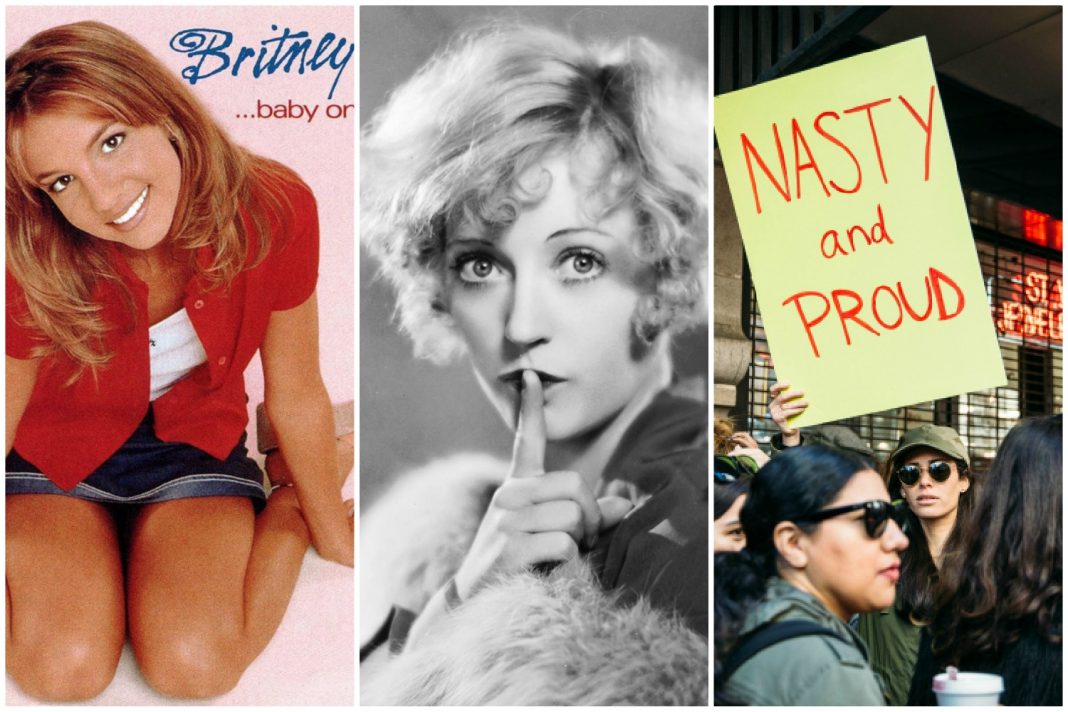 Unless the Weather Channel is lying (please don’t be lying), there’s a zero percent chance of rain in L.A. this weekend, and that means it’s time to get out and do something fun without being cold and wet and sad. From a Britney tribute night to a brewery fest downtown, here’s a roundup of some of the best weekend events in L.A.

A bunch of very muscly people will be lifting heavy stuff at the Santa Monica Pier for a chance to make it to the official Arnold Strongman World Series Championship in beautiful Columbus, Ohio. Defending his 2018 World Champion title is Thor Bjornsson, aka the Mountain from Game of Thrones. It’s all for a good cause: Proceeds will be split among the Ventura County Fire Department Widows, Orphans & Assistance Fund, CDF Firefighters Benevolent Foundation, and Santa Monica Firefighters Relief Fund.

The government is shut down. L.A.’s teachers are on strike. And Donald Trump is still sitting pretty in the White House serving “hamberders” to young athletes. Sure, it’s not an election year, but you could argue that women across the country have plenty of reason to march. Women’s March L.A. returns to downtown for a third year of punny signs and pussy hats. The festivities kick off at 8:30 a.m. in Pershing Square, the march starts at 10, and then the keynote speeches start at 11 in Grand Park.

Joyce Manor at the Hollywood Palladium

Power-pop-punk band Joyce Manor is playing a hometown show at the Hollywood Palladium along with AJJ, Jeff Rosenstock, and awakebutstillinbed. The Torrance-bred outfit’s most recent album, Million Dollars to Kill Me, was produced by former Converge guitarist Kurt Ballou and got a solid 7.5 from Pitchfork (if that matters).

Actress and all-around fabulous person Marion Davies would have been 122 this year. Celebrate in Gold Coast-era style at the Annenberg Community Beach House, where revelers can tour Davies’s lavish guesthouse and dance the day away. The shindig is free, but reservations are recommended.

RELATED: Our Guide to the Best Food Events in L.A.