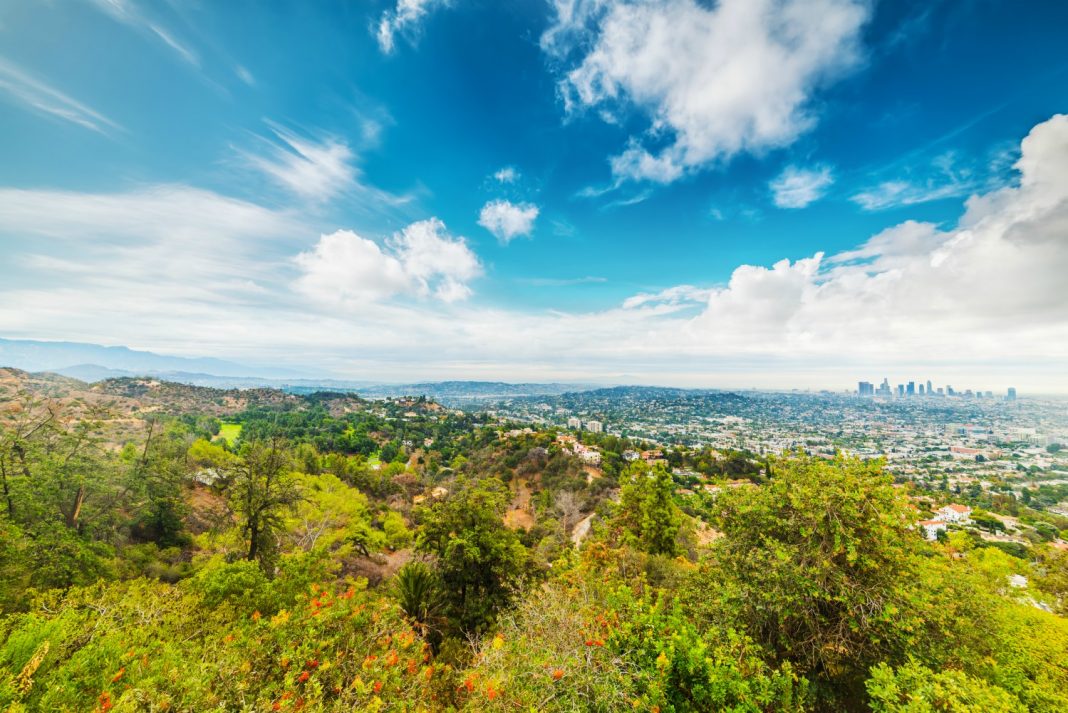 Have you been so distracted planning your New Year’s Eve that you totally forgot that there’s a whole dang weekend before it to plan too? We’ve rounded up some of the best stuff to do in L.A. this weekend to make your last scraps of 2018 easier than the rest of the year was.

Bob Baker Marionette Theater continues an annual tradition with this performance of Nutcracker, which they’ve staged each year since 1969. While the company’s own theater has closed, they’ll be performing this year at the Pasadena Playhouse’s Carrie Hamilton Theater. Sunday is the very last night to catch the show.

Scissorhands: A Musical Inspired by the Film

Tim Burton’s classic film Edward Scissorhands serves as a jumping-off point for this new, holiday-themed musical parody. Pop music from the ’80s and ’90s mixes with Christmas songs for the score, and the show has the backing of Dear Evan Hansen Broadway producer Bradley Bredeweg. The show continues at the Rockwell Table & Stage in Los Feliz through January 27.

While there’s a decent chance the movie New Year’s Evil exists strictly because the pun was too good not to turn into a horror movie, the film is now part of the holiday horror canon. Watch as a psychopath systematically murders “naughty” women with a switchblade, but not before informing a punk rock TV host that she’ll be his final victim. Truly worth watching for the live performance of the bitchin’ song “New Years Evil” alone. The New Bev is preempting NYE festivities with a 35mm screening.

An Evening with Puddles Pity Party

Puddles is an extremely tall, perpetually sad singing clown from Atlanta who started out doing shows at flea markets and has since graduated to touring with the Eels, and performing at Festival Supreme and Just For Laugh’s “Circus Awesomeus” gala. The “sad clown with the golden voice” went viral back in 2013 with a cover of Lorde’s “Royals,” and now he’s bringing his pity party to the Fonda for an evening of heart-wrenching songs and very little chit chat.

“Grateful Shred isn’t your stereotypical Grateful Dead tribute act,” we wrote back in August. Besides being younger and better dressed than the average Deadheads, the L.A.-based dudes of Grateful Shred don’t set out to play each song note for note—they’re just shooting for that Dead vibe, man. They stop by the Teragram Ballroom for a mellow New Year’s Eve Eve show.