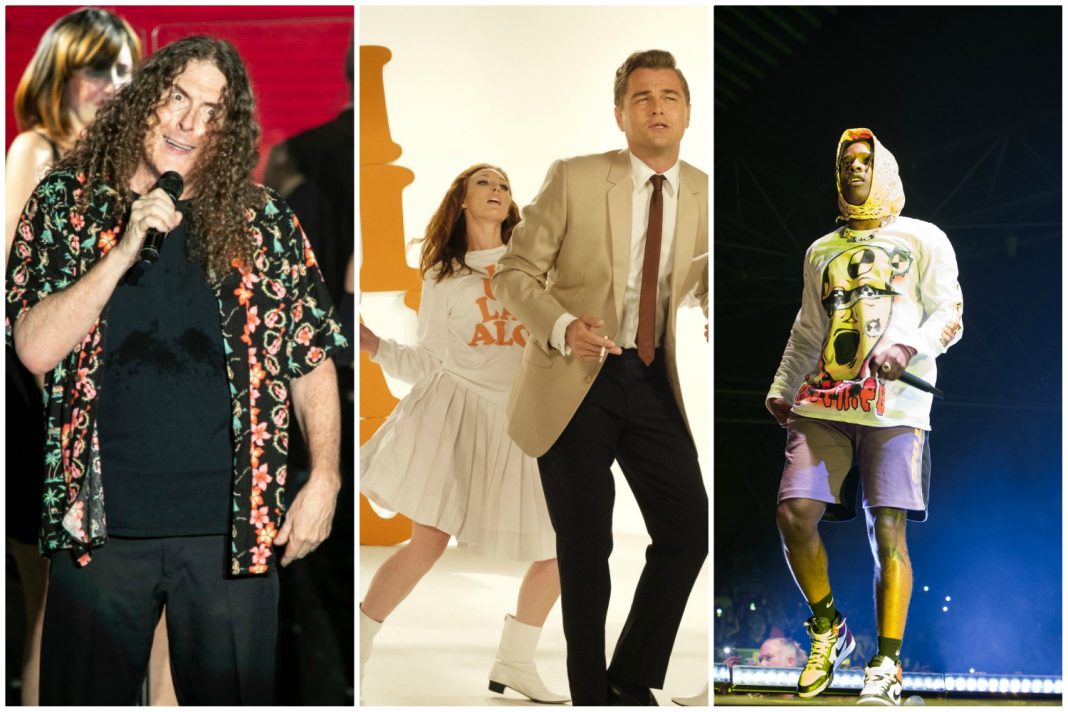 Another weekend is here. Make the most of it with our list of some of the best things to do in Los Angeles.

Charles Manson: Once Upon a Time in ’69

Coinciding exactly with the 50th anniversary of the Tate-Labianca Murders, art gallery Lethal Amounts stages this immersive exhibition delving into the world of Charles Manson. The show includes a collection of rare historical artifacts and personal ephemera from those who were close to the incidents, as well as art and pop culture inspired by the Manson story.

Once Upon a Time in Hollywood ’60s Dance Night

If watching Margot Robbie kick up her go-go boots at the Playboy Mansion put you in the mood for something groovy, head to Los Globos for a night of mod and psychedelic ’60s and ’70s dance floor hits.

Beloved musical parodist “Weird Al” Yankovic hits the Greek to play hilarious hits like “Eat It,” “Smells Like Nirvana,” and “Like a Surgeon,” and for the first time ever he’s bringing backup vocalists and an orchestra along for the ride.

Artist and Black Lives Matter co-founder Patrisse Cullors is stages this durational performance at Ltd Los Angeles in Mid-Wilshire. “So much pain in silence exists in our country right now,” she says. The performance uses movement and dance to help regenerate some much-needed serotonin.

L.A. pays its respects to groundbreaking Angeleno filmmaker John Singleton at Cinespia’s screening of Boyz N the Hood at Hollywood Forever cemetery. Get their early for sets by Questlove and DJ Pooh.

Local hip-hop radio station Real 92.3 hosts their first-ever Real Steet Festival, which boasts it will be the largest music festival of any genre staged in Orange County to date. The lineup is as A-list as it gets: A$AP Rocky (fresh from Sweden), Cardi B, Future, 2 Chainz, and Meek Mill top the list.