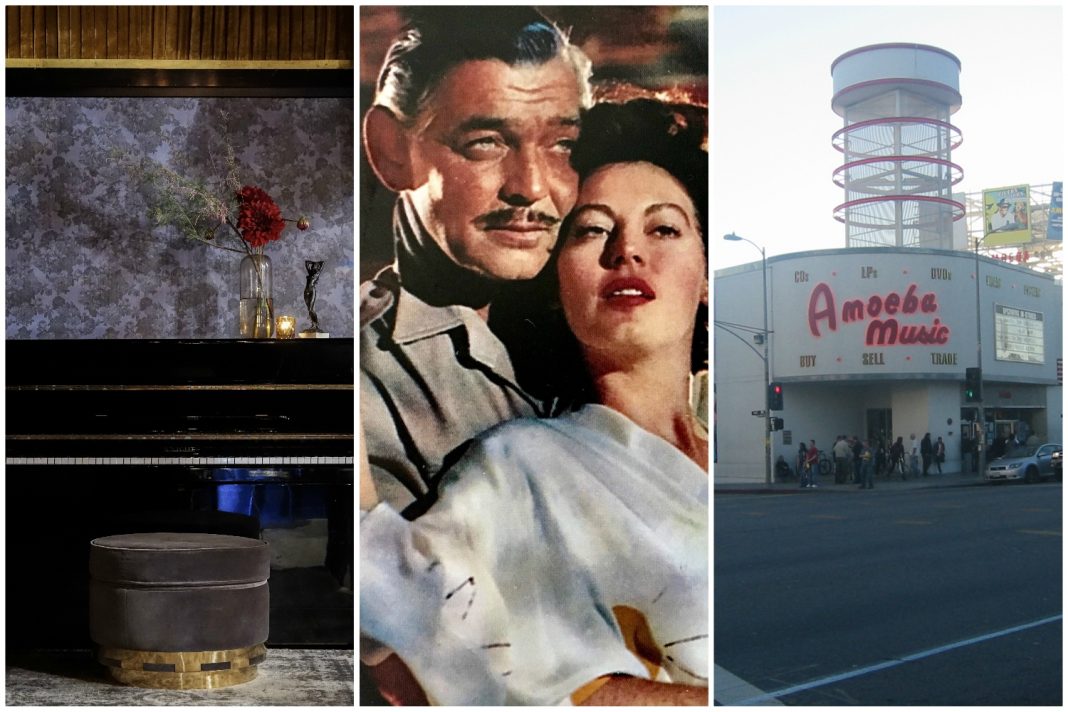 The weekend’s almost here, and we’re gearing up for at least two consecutive days of work-free fun. Here’s our roundup of the best things to do in L.A. this weekend.

Love is a many-splendored thing—or so says TCM. This year the channel’s gathering toasts cinematic affection as seen in flicks like Mogambo, Gone with the Wind, and From Here to Eternity.

A post shared by Son of Monsterpalooza (@monsterpaloozaofficial) on Apr 1, 2019 at 12:32pm PDT

It’s Halloween in April in Pasadena this weekend. The monster, makeup, and horror con returns to the Pasadena Convention Center, with 250 exhibitors and live appearances by genre-buff faves like Bruce Campbell, Sid Haig, and Joe Dante.

Los Angeles has no shortage of karaoke spots, but this monthly pop-up brings a popular NYC bar to L.A. for piano-accompanied sing-alongs. Pick a song and one of Sid Gold’s pianists will play while you belt out your jam.

On Saturday, record stores from Malibu to Long Beach are celebrate the joys of collecting and listening to (and shopping for) vinyl, with a slew of special releases, in-store performances, and more. Amoeba in Hollywood, for one, will have “hundreds” of limited-edition releases for sale. Check the Record Store Day site to see if your favorite shop is participating.

The bookworm’s paradise returns to USC’s campus with its arsenal of rare and used books, not to mention readings and panels with notables like Chelsea Clinton and Dave Eggers.

For five years, Gelateria Uli has been elevating the craft gelato game, selling flavors like horchata, bee pollen, black sesame, and saffron from its original location in the Spring Arcade. On Sunday, they celebrate with champagne, tours of their kitchen, and $5 everything: pints, double scoops, and more.

RELATED: The Best Things to Do (and Taste) at the 2019 Food Bowl