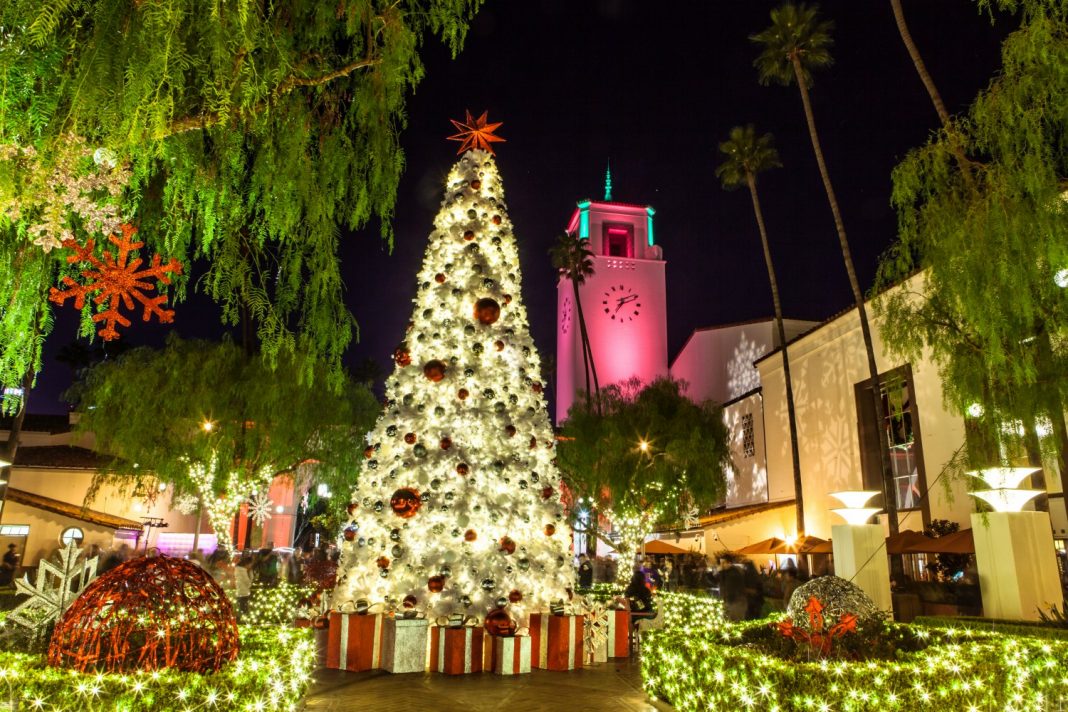 It’s the weekend before Christmas and all through L.A., creatures are stirring up all sorts of fun stuff to do. From a wintry wonderland in Orange County to a White Christmas sing-along, here are some of our picks for the best events in L.A. this weekend.

If ice tubing down a 150-foot mountain sounds more fun than treacherous, then make tracks to the O.C. Fair & Event Center’s wintry wonderland. Step into the Alpine Village—where fresh snow is blown in daily—or cruise an ice rink under the stars. Stay late for fireworks and animated light displays.

Get in the seasonal swing with a live concert by Latin jazz legend (and ten-time Grammy winner) Arturo Sandoval at Walt Disney Concert Hall. He’ll trumpet in the season along with his big band as they play their updated versions of holiday songs.

A Very Funky Holiday with Questlove

The Regent hosts a holiday party DJed by Roots drummer and hip-hop historian Questlove. Hit the dance floor to something funky, and get tickets soon—last year’s party sold out.

Christmas is Tuesday, which means there is still an entire weekend (and a Monday) to do all of the holiday shopping you’ve been putting off since November. We suggested some worthwhile brick-and-mortar gift shops, but you can cross a lot of people off your list in one place at Mujeres Market, a DIY market featuring art, jewelry, clothing, and more, all made by womxn of color. It’s going down at Eastside Cafe.

It’s the very last Smorgasburg of the year, and the weekly food-focused market is incorporating a gift-shopping aisle. Treat your friends and family to punny planters from Plant Puns, natural grooming gear from No Tox Life, and sleek cannabis accessories from Elevate Jane. And, hell, while you’re there you might as well treat yourself to a bagel from Pop’s or a cone from Wanderlust Creamery.

John Legend picks up the Bing Crosby mantle with his jazzy, retro-tinged new Christmas album, from which he’ll perform material at this holiday-themed concert at Microsoft Theater. The album features collaborations with Stevie Wonder, Esperanza Spalding, and Raphael Saadiq, so who knows who might drop in as a guest at the show.

Walt Disney Concert Hall becomes a big, fancy movie theater for this special holiday screening. The film will play on a giant screen with the lyrics of the musical numbers projected so you can sing along with Bing Crosby, Rosemary Clooney, and the other stars of this 1954 classic.