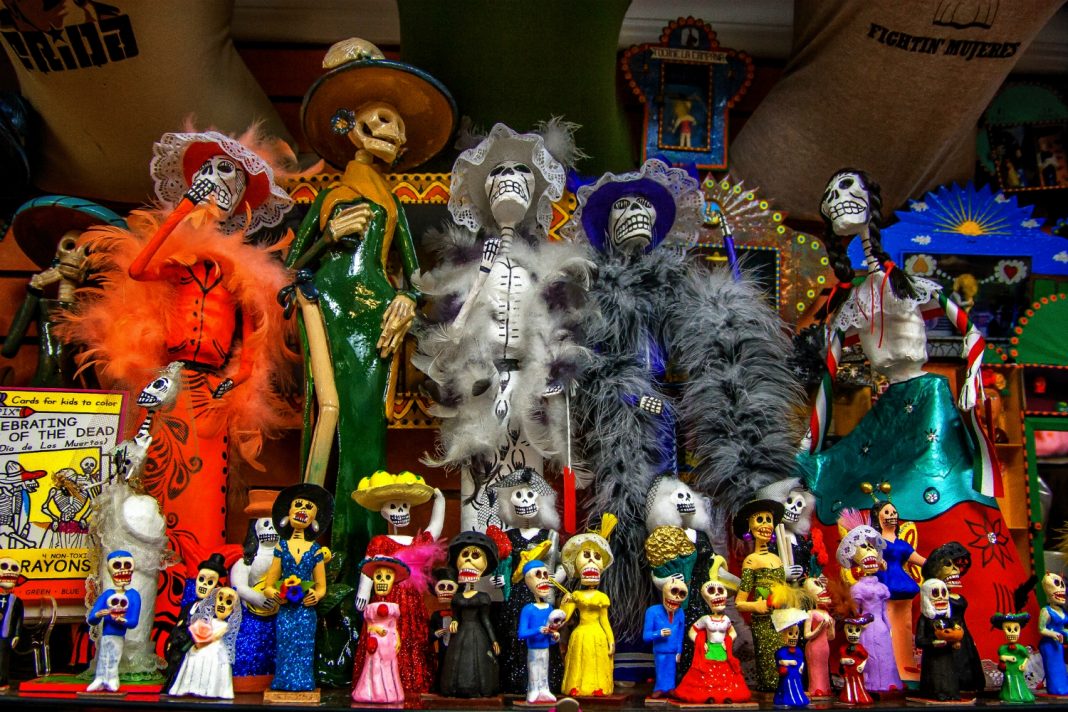 When it comes to fun stuff to do, weekends in L.A. are an embarrassment of riches. Let our list of the best weekend events be your guide.

Seems hard to believe now given the questionably appropriate ubiquity of sugar skull face paint, but Dia de los Muertos wasn’t really a thing that was celebrated in L.A. until the 1970s, when Self Help Graphics in Boyle Heights began hosting its annual celebration and procession. Now the longest-running annual Day of the Dead celebration in the U.S., the evening of activity begins with a traditional procession from Mariachi Plaza to Self Help, and then continues with festivities—food, altars, live music, face-painting—at Mendez High School. Can’t make the party? More than 50 altars (ofrendas) are on display in Grand Park through November 4. (And read more about how master altar makers create ofrendas here.)

Ready your nostrils for a fragrance extravaganza. A joint effort of the Craft & Folk Art Museum and the Institute of Art and Olfaction, the fair is a chance for participants to explore the world of “conceptual scents”—and even make some themselves. The weekend of events kicks off with a preview party DJed by Devendra Banhart, and continues with a fair floor featuring experimental perfumeries and fragrance-makers, a keynote conversation, and perfume workshops throughout the weekend.

There are the mobiles that hang above your kid’s crib, and then there are Alexander Calder’s mobiles (he invented the art form). Hauser & Wirth hosts an exhibition dedicated to the pioneering artist; see his abstract sculptures large and small in the institution’s courtyard and gallery spaces. (And read more about Calder’s California childhood and how it influenced his work here.)

It’s not every day you’ll find Morrissey and Cardi B on the same festival bill, but that’s sort of Tropicália’s M.O.: curating a fest that’s custom made for SoCal’s Latino/a community. Other performers on the massive bill include Mazzy Star, Kali Uchis, and Chicano Batman, and, as advertised, there will be tacos.

The Skirball’s extremely timely exhibit Notorious RBG: The Life and Times of Ruth Bader Ginsburg is up and running, and with it comes a slew of special events. On Sunday, filmmakers Julie Cohen and Betsy West screen their recent documentary RBG, and then stick around for a Q&A to talk about getting unprecedented access to the “queen supreme.”

Time flies when you’re eating pasta. It’s been a year since Eataly opened its Century City outpost, a wonderland replete with prepared foods and groceries alike. Between noon and 6 p.m. on Saturday, they’re celebrating with tastings, free bubbles from Ferrari Trento sparkling wine, and, at 4 p.m., a big old cake-cutting ceremony.

RELATED: Three New Restaurants You Have to Try This November