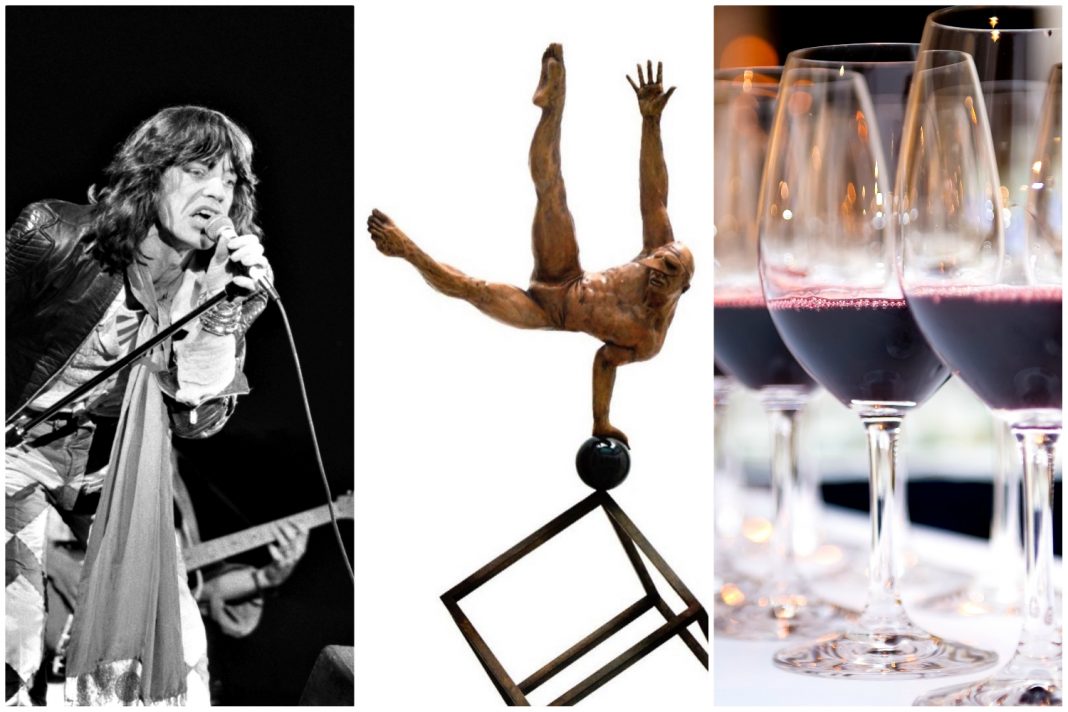 It was a short week for lots of people, but that doesn’t mean we’re any less ready for the weekend to hurry up and be a thing. As usual, there’s a slew of fun stuff to do around the city. From a chic online brand’s discount pop-up to a rock-and-roll party for kids, here are the best things to do in L.A. this weekend.

If you’re a woman who uses social media, chances are you’ve been served ads for Everlane, online purveyor of tasteful clothing for women and men of means. This weekend, they’ll be at ROW DTLA selling clothes at remarkable markdowns. But if people choose to pay more than the marked down price, Everlane will match the difference and then donate the total amount to United Way’s Southern California Disaster Relief Fund.

Attending L.A. Art Show is an almost overwhelming experience—in a good way. Billed as the “most comprehensive international contemporary art show in America,” the show returns to the L.A. Convention Center for another year of displays and installations from galleries all over the world (and from right here in L.A.). Littletopia, the low-brow and pop-art section originated by gallerist and Juxtapose magazine co-founder Greg Escalante, is always a highlight.

Hop on the Metro line of your choice and head to Union Station for Uncorked L.A Wine Festival. More than 200 wines will be on hand for quaffing, plus DJs and food trucks. Proceeds benefit Pasadena’s own figure skating team, the Rose City Crystals.

The Autry taps into Old Hollywood nostalgia by pairing 1925’s silent western Clash of the Wolves (starring furry screen icon Rin Tin Tin) with live musical accompaniment. No audible dialogue not your speed? Head over on the 27th instead to hear an evening of music written by Oscar-winning composer Ennio Morricone (The Hateful Eight).

Make tracks (on two wheels, of course) for DTLA’s Boomtown Brewery for a convergence of
cinema and cycling. Twelve bucks gets you into a pair of screenings curated by Bicycle Culture Institute, plus access to demos from exhibitors like Hi-Powered Cycles and Montenegro Manufacturing.

The Music of the Rolling Stones for Kids

A post shared by The Rock And Roll Playhouse (@therockandrollplayhouse) on Oct 24, 2018 at 1:22pm PDT

The Rock and Roll Playhouse brings its family-friendly series to the Echoplex, where kiddos (and parents) can head bang while a band performs hits from the Stones’ canon. Children ten and younger are welcome, and those under one get in gratis.

RELATED: This East L.A. Market Is Like an Indie Music Venue for L.A. Food