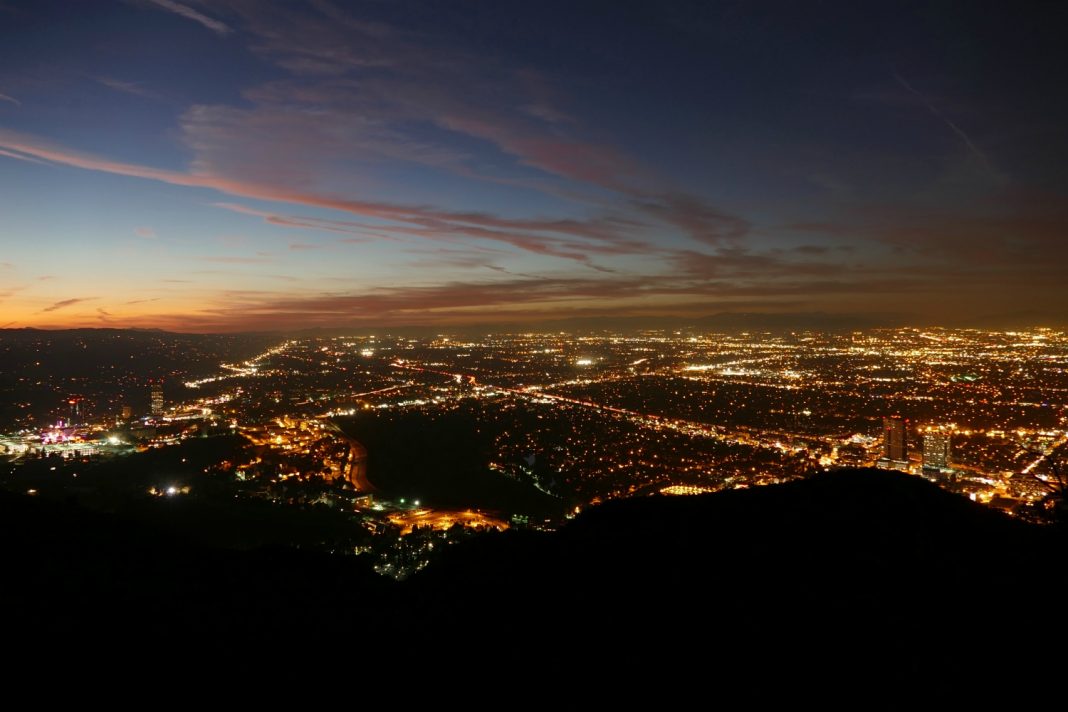 There’s rain in the forecast this weekend, but don’t let that stop you from making it one to remember. From a night hike in Griffith Park to a bonanza of mobile museums, here are some of the best things to do in L.A. this weekend.

Nocturnal sightseers will meet in the merry-go-round parking lot at Griffith Park for their very first night hike of 2019. It’s an intermediate climb, so legit hiking shoes are recommended, but as we wrote last year, the nighttime views during these after-dark jaunts just can’t be beat.

Lost & Found at the Movies

Sundance Film Festival senior programmer John Nein oversees this Central Library series focused on cinema and film culture. Nein chats it up with You Must Remember This podcast host Karina Longworth, who is discussing her new book, Seduction: Sex, Lies, and Stardom in Howard Hughes’s Hollywood.

Chingonas: The Rise of a Chicana Pop Aesthetic

Did you know L.A. has a candy wrapper museum, a sneaker museum, or a museum of straw art? All three (and many more) will be on hand at the Mobile Museum Fair, a bonanza of mobile exhibits, museums, and libraries that’s rolling up to the Central Library. Also in attendance: LACMA, Self Help Graphics, Bob Baker Marionette Theater, and the Feminist Library on Wheels.