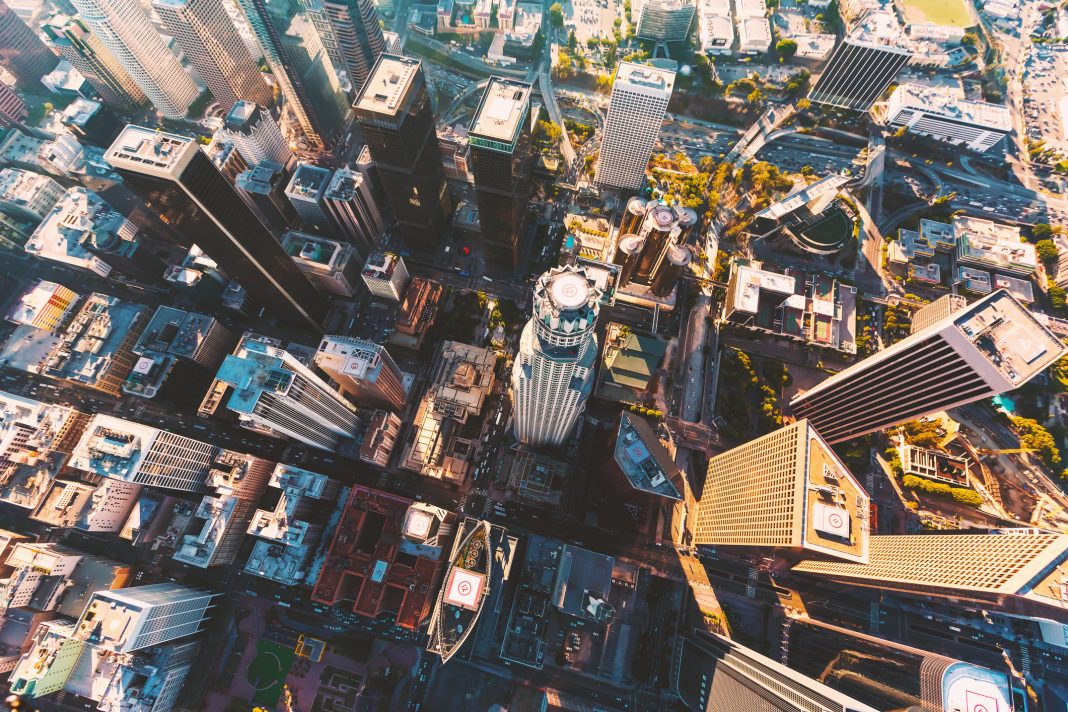 Head to Plaza de la Raza tonight for a celebration of Latinx LGBTQ creativity. There are screenings of Outfest films Skate Kitchen and Eva & Candela on the schedule. Outside the films is a party vibe, with DJ Sizzle Fantastic, skateboarding demos, a market of indie Latinx makers, and a drag queen loteria raffle.

Raymond Chandler’s The Big Sleep is an undisputed masterpiece of noir–and an essential for any Los Angeles reading list. The book gets some additional context in a new edition, The Annotated Big Sleep, out now. Five of the writers and scholars involved in the project will be on hand at Skylight, each sharing favorite passages from the book and what they discovered about how Chandler crafted the work.

Eugene Mirman has been around the comedy world for years, but he might be best-known right now as the voice of “Gene” on Bob’s Burgers (though we’re most jealous of his recurring gig as co-host of Star Talk with Neil deGrasse Tyson). He brings his brand of humor to the Dynasty Typewriter stage along with support from comics Derrick Brown and Kristen Schaal.

So, this might be hard to explain, but bear with us. Val Kilmer staged a live one-man stage show in which he played Mark Twain, Citizen Twain. And then he filmed that live show, an made it into a movie, Cinema Twain. Tonight, he’ll screen that 90 minute film, and appear live to present it and answer questions… possibly in character as Mark Twain. You’re probably just going to want to get tickets and find out for yourself.

Indulge in all manner of foodstuffs at this open-air night market at Santa Anita Park. Vendors will be slinging some of the most kooky, colorful, and Instagram-baiting dishes we’ve seen. Think: raindrop cakes, giant potato spirals, rainbow elote, unicorn buns, and more boba than you can shake a jumbo-sized straw at.

5 Things to Watch, Read, and Listen To in June