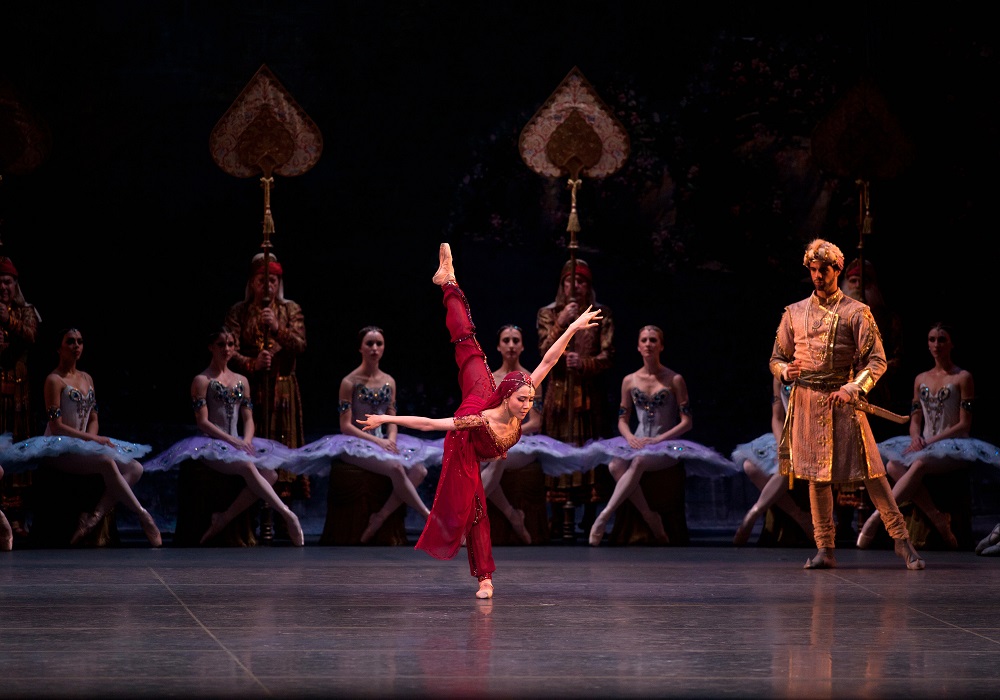 In honor of the 50th anniversary re-issue of the film Yellow Submarine, Amoeba Hollywood is throwing a party with cake, giveaways, and lots of Beatles music. From there, walk over to the ArcLight Cinema for a big-screen showing of the classic at 7 or 8 p.m.

Tuesday: Sylvan Esso at the Greek

The Durham, North Carolina-based duo of Nick Sanborn and Amelia Randall Meath have been making their intriguing brand of electronic indie pop since 2013, when the two musicians, who were each in other projects at the time, found they had artistic–and personal–chemistry of their own.

Wednesday: An Evening with Seymour Stein in Conversation with Henry Rollins

Celebrating the release of his new memoir, Siren Song: My Life in Music, the man known as “America’s greatest living record man,” sits down for a conversation with Henry Rollins. Stein’s been involved with music since the 1950s, and his book goes behind the scenes of it all, from CBGBs, to his discovery of Madonna, to the crash of the industry’s old ways of doing business.

To celebrate the opening of the annual LGBTQ-oriented film festival Outfest, the organizers are throwing a disco-inspired bash at the Orpheum Theatre downtown. The theme ties in with the night’s opening screening, Matt Tyrnauer’s new documentary, Studio 54. In addition to the film, the party includes cocktails, food curated by James Beard-winning pastry chef Shannon Swindle of Craft, and the presentation of the 2018 Outfest Achievement Award to Angela Robinson.

American Ballet Theatre is one of the most acclaimed dance companies in the world–and it’s home to perhaps the most famous ballerina of our era, Misty Copeland, who dances at the Music Center tonight in La Bayadère (additional performances, with other members of the company, on Saturday and Sunday).