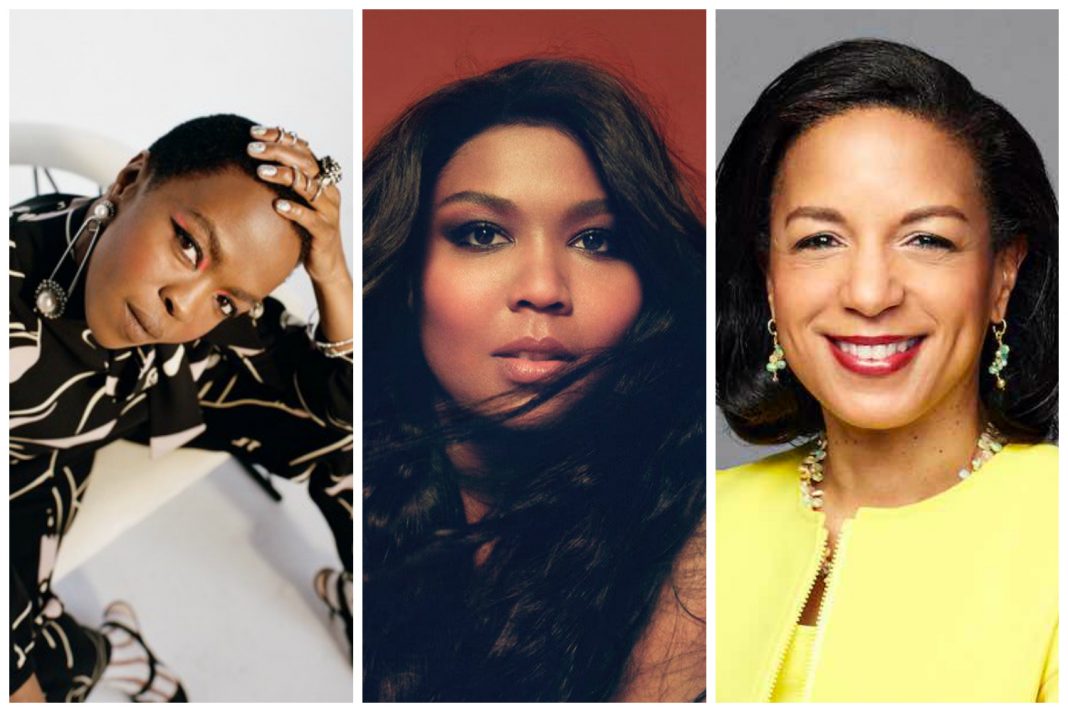 We’ve come a long way since fur coats were the height of style. Vegan Fashion Week offers designers an opportunity to show of stunning garments made without the use of any animal products whatsoever. Runway shows on Monday and Tuesday are open to the public (tickets $40-$120).

Baltimore-based rapper JPEGMAFIA turns the frenzy of his enthusiastic fans into one of the most energetic live performances you’re likely to see. But it’s not all moshing and jumping around; his intelligent, moody music has made him a critical favorite.

Enjoy one of the last Hollywood Bowl shows of the season with this pair of powerhouse women. The Miseducation of Lauryn Hill was released over two decades ago, yet still sounds fresh and essential. H.E.R. was barely born when Hill’s record dropped, but her modern R&B shows her elder’s influence–as well as her own unique stylings.

Mayor Garcetti sits down with Susan Rice, who served as National Security Advisor and U.S. Ambassador to the United Nations under President Obama. The occasion for the conversation is the release of her new memoir, Tough Love: My Story of the Things Worth Fighting For.

America’s sweetheart, Lizzo, lands in L.A. for the first night of a three-show run at the Palladium. Expect an extravaganza of self-love, positivity, flute playing, and legendary twerk skills. If you can’t make tonight’s concert, the show continues on October 20 and 21.

RELATED: Get Spooked with 24 of the Best Halloween Events in L.A.