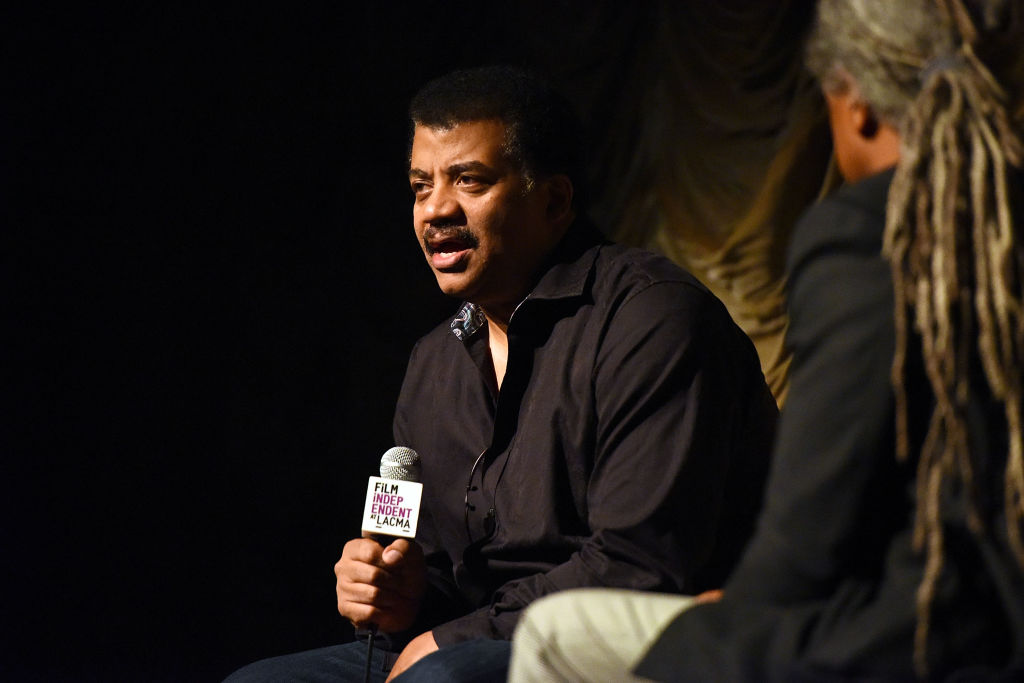 America’s favorite astrophysicist, Neil deGrasse Tyson, speaks at The Wiltern. Expect to hear him talk about his recent book and podcast projects–oh, and the fate of the entire universe.

Once known as half of the Chicago-based indie duo the Fiery Furnaces, Eleanor Friedberger is now several accomplished albums into a career as a solo artist. Her most recent release takes a bit of a sonic turn, and channels her discontent about the current political state.

Along for the Ride Screening and Conversation

Learn more about the enigmatic ’70s Hollywood icon Dennis Hopper at this documentary screening, to be followed by a Q&A featuring the filmmaker and people featured in the movie who were close to Hopper’s tumultuous life. The film focuses particularly on the making of The Last Movie–and where Hopper would go from there.

After tickets for Friday night’s Dear Boy show quickly sold out, Bootleg Theater added this second performance to the run. The local band has developed that following for a sound that’s been compared to Death Cab for Cutie and Stars; nostalgic, but with a current feel.

No matter how many times you’ve seen the Disney/Pixar film Coco, it probably still makes you cry, and that’s ok, we feel the same way. Take in the experience at Disney’s El Capitan Theater in Hollywood along with some appropriate live music and dance performances to set the mood, and a reel of special Disney Junior music video clips.

Jessica Ramsey and Andrew Martin began their musical collaboration while attending art school in Louisiana. Soon after, they moved to L.A., and have been creating quirky “prog-pop” here ever since–while sporting some fantastic stage costumes along the way.