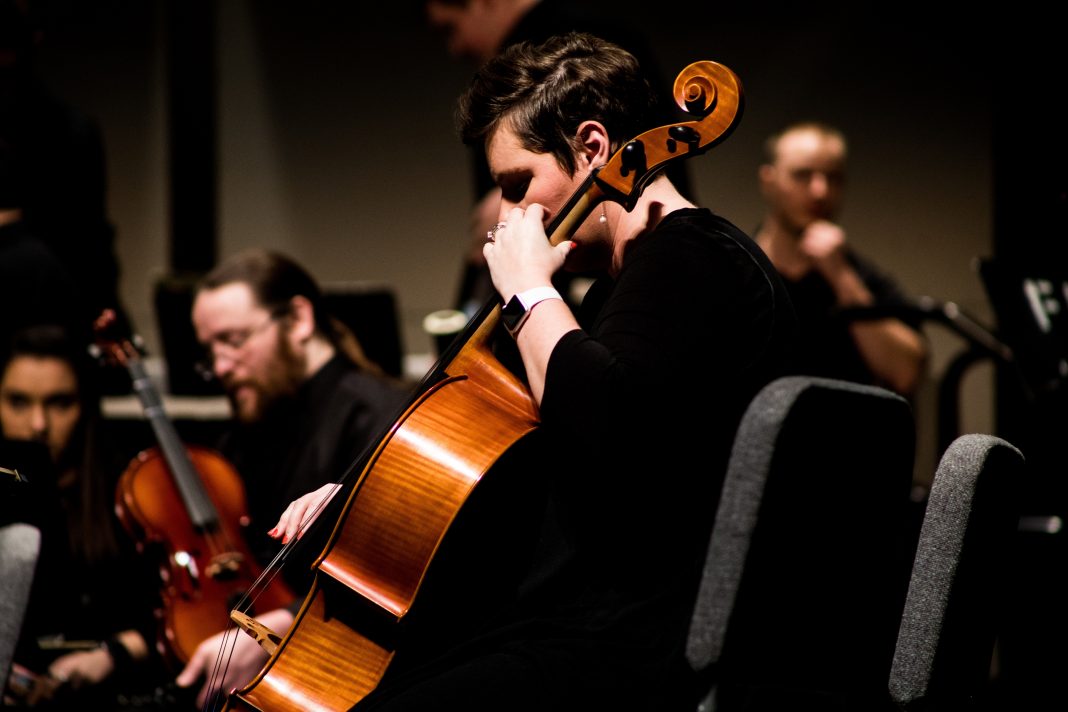 Photo by Kael Bloom on Unsplash

The Academy Film Archive hosts this special screening of Edgar G. Ulmer’s 1945 thriller Detour. The story follows a New York piano player who hitchhikes to L.A. to follow his singer girlfriend, stealing a dead man’s identity and getting tangled up with a classic femme fatale along the way. Roger Ebert described the film as “haunting and creepy, an embodiment of the guilty soul of film noir.”

Celebrate the work of women in L.A. theater with tonight’s performance of The Cake. The play, written by Bekah Brunstetter and directed by Jennifer Chambers, is a funny and poignant story about a small-town wedding cake baker who finds herself forced to accept that her own best friend’s daughter is marrying another woman.

Two of the finest practitioners of electronic music working today team up for what is sure to be an incredible evening at the Fonda Theatre. Want a preview of what to expect? Start with their just-released collab track, “C O S M.” After tickets to the Tuesday show sold out in a snap, this second night was added–and, remarkably enough, a few tickets are still available to be snagged.

Thursday: The National and Pheobe Bridgers

At 24 years old, L.A. local Phoebe Bridgers has already established herself as one of the distinctive voices of the moment. Her early champion and collaborator Ryan Adams compares her to Bob Dylan, both for her chops and the wry point of view that pervades her songwriting.

You may know Joe Hisaishi’s compositions best from his long-standing collabroation with the Japanese filmmaker Hayao Miyazaki. Hisaishi created the score music for many of the animator’s iconic films, like Princess Mononoke and Spirited Away. Hear him perform these works, which range from spare solo piano to full orchestra suites, at this special concert at the Microsoft Theater.