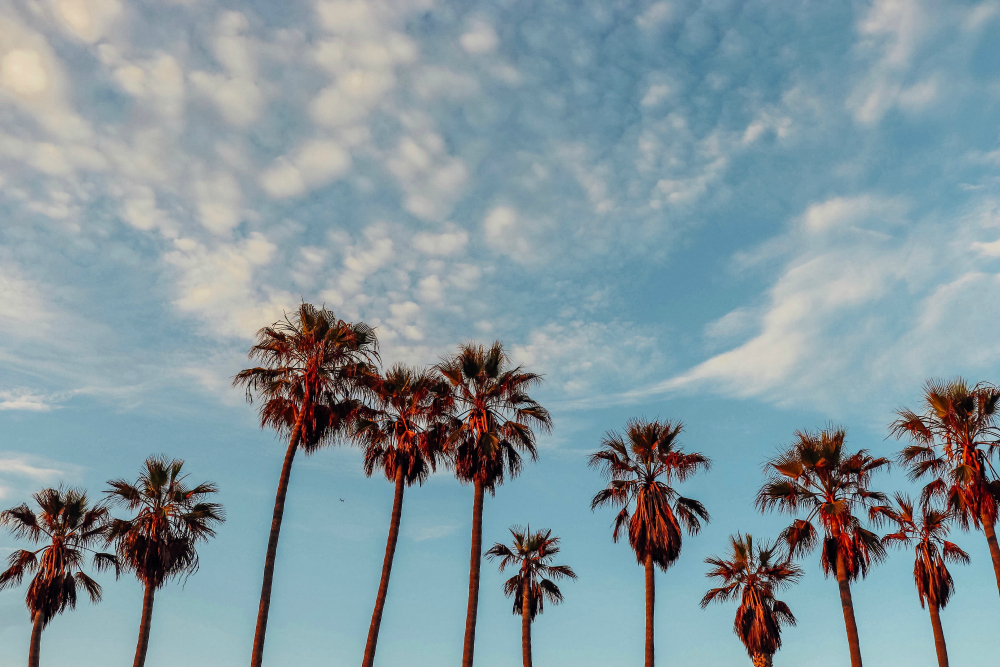 Photo by Viviana Rishe on Unsplash

The Ford Theater becomes a giant screening room for this night of short films, presented by HBO. A selection of film and animated shorts from around the world will be shown–and you’ll instantly have an edge on your awards season predictions.

Tickets for retro-influenced crooner Leon Bridges’ gig at the Greek this week sold out in advance, but you’re not out of luck. A quick road trip up to the Santa Barbara Bowl could be just the mid-week experience for you. Enjoy his soulful sounds–and those of opener Khruangbin–under the stars.

Filmforum presents a program of film and video works that dive deep into ideas of portraiture and how images of a subject capture human emotion and political message. Artists that will be discussed include Sophia Nahli Allison, Michelle Dizon, Sondra Perry, and Zina Saro-Wiwa.

For some people, as soon as Labor Day’s over, it’s Halloween. If you’re already into the spooky season, stop by the opening on this special collaboration between Universal Studios and Netflix, which includes various immersive environments and activations inspired by Stranger Things.