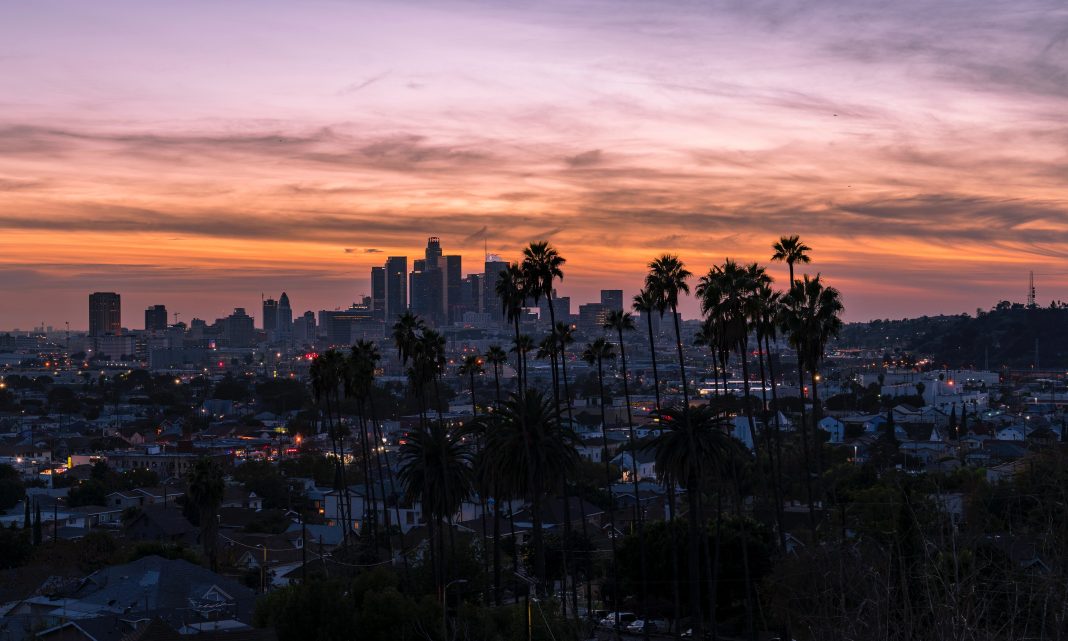 Photo by Sterling Davis on Unsplash

The days are getting shorter as we hurtle toward the end of the year, but that just means you have longer evenings to spend out doing activities around the city. Here are a few of our favorites.

GirlGaze, the photography collective highlighting the work of young, female artists, partners with Nike for this intimate pop-up gallery show. Located at 5941 S. Western Avenue and open through December 5, the public can check out the work of emerging photographers who were asked to create portraits of inspiring people in their communities, all sporting Nike Air Force 1 sneakers.

Actress and comedian Alison Becker hosts this night of comedy, music, and storytelling. Terry Crews, Rainn Wilson, Beth Stelling, and others will perform work inspired by the theme of radical generosity. The night is a generous endeavor itself–a portion of proceeds will be donated to local fire fighters.

December 5 is known as Repeal Day, in honor of the 1933 ratification of the 21st Amendment, ending the prohibition of alcohol. Celebrate this auspicious occasion and toast your freedom at this Jazz Age-inspired affair at Chinatown speakeasy-style cocktail den Apotheke.

A Very She & Him Christmas Party

Zooey Deschanel and M. Ward perform as charm-oozing, retro-cute duo She & Him. Expect a heavy sampling from the pair’s holiday album as well as other selections from their catalog. They’re joined at the Wiltern by Alice Wetterlund for shows tonight and on December 7.

Debbie Allen wrote, choreographs, directs, and stars in her own interpretation of the Nutcracker. The work takes a basic structure from the original version, but is filled with new characters, settings, and colorful costumes and designs. The original score comes from Mariah Caret, Arturo Sandoval, and other notable names. Staged at the Redondo Beach Performing Arts Center, performances continue through the weekend.

RELATED: Your Guide to the Best Holiday Events in Los Angeles This Year