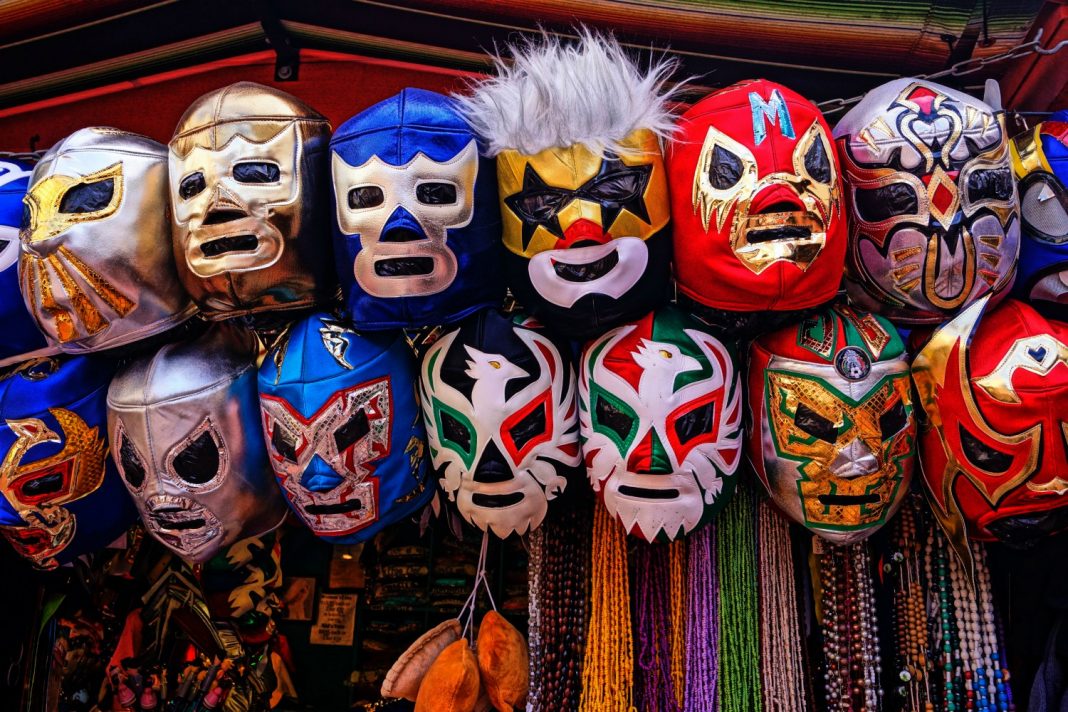 You know it’s going to be a good show when the star gives featured billing to their choreographer (in this case, Sarah C. Prinz). Miya Folick has been on the scene in L.A. for a handful of years now; after dropping out of NYU to move home to California, she took guitar lessons, and assembled her first band via Tinder. Now, she’s released her first full-length major-label album, Premonitions, and will be sharing songs from the record at the Troubadour.

Music has always been close to filmmaker Lance Bangs’ heart. He started his career in the 1990s by making music videos for Sonic Youth, R.E.M, and Green Day before getting into documentary work. He comes full circle with his newest film, Daydream Nation, a Sonic Youth concert film. The screening will be followed by a discussion of the band’s seminal album–released 30 years ago this week–and how it has impacted pop culture.

The current Bob Baker Marionette Theater will be closing soon (don’t worry: the 60-year-old company is planning to relocate and carry on), so take advantage of this rare chance to participate in a Halloween-themed maze through the building. Billed as a “surreal evening of experimental art and performance,” your exploration will lead you to work by L.A. artists including Marnie Weber, Patrick Michael Ballard, Mario Ybarra Jr., and more.

Spread out on the plaza outside the Japanese American National Museum for this screening of a Japanese classic. The screening is free, as is admission to the museum if you want to pop in from 5 p.m. to showtime to see the related exhibit, Kaiju vs. Heroes: Mark Nagata’s Journey Through the World of Japanese Toys.

MOCA Tour: One Day at a Time: Manny Farber and Termite Art

Stop into MOCA Grand Avenue for a free 7 p.m. tour of their experimental exhibition One Day at a Time. Curatorial Assistant Rebecca Lowery will walk you through the show, discussing how the multi-artist exhibition was assembled–and revealing just what “termite art” is.

Long Distance is a new podcast about Filipino life from L.A.-based journalist Paola Mardo. To celebrate the launch–and just in time for Filipino American History Month–this night will include listening to a portion of an upcoming episode, screening the documentary Manong, and a live discussion panel tackling questions of race, identity, and culture in the Filipino community.

It’s literally the least scary concept for a Halloween party, but maybe also the best. Cat cafe Crumbs & Whiskers invites you to come play with a bunch of adorable, tiny kittens on a Friday night. Advanced, timed bookings are required to attend, so click on over to the site now. A portion of ticket fees for the Halloween party will be donated to Stray Cat Alliance.

RELATED: Get Spooked with the Best Halloween Events in L.A.