Home Uncategorized Here Are the Best Things to Do in L.A. This Weekend 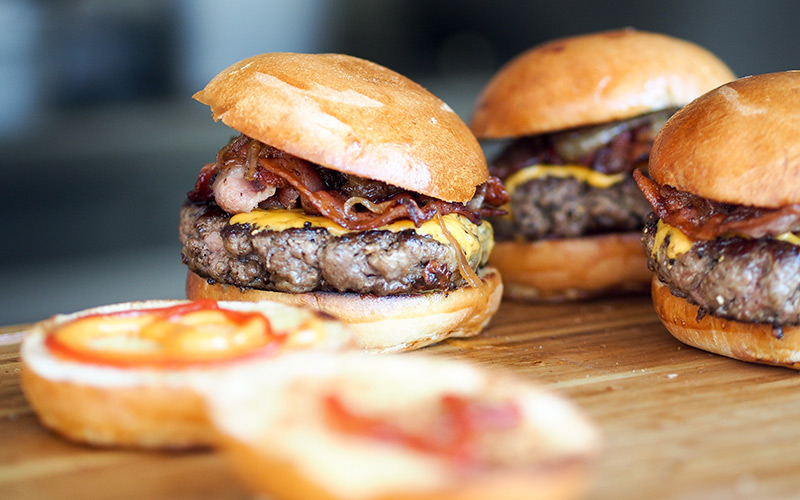 The Garden at Disney Hall
January 5

It may be a little cool here at night, but at least we’re not dealing with the fresh hell known as a “bomb cyclone” that’s currently pummeling the east coast. Enjoy our more temperate winters at the LA Phil’s new music series dubbed The Garden. On select Fridays, you can head to Disney Hall and enjoy free cocktails on the rooftop while also drinking in views of the DTLA skyline. The first one kicks off January 5 at 6:30 p.m.; stop by ahead of an evening of music from French composers Debussy, Ravel, and Dukas (the last of whom wrote Fantasia‘s “The Sorcerer’s Apprentice,” which will be super meta to hear in Disney Hall).

Roosters are so 2017. Mark the start of the Year of the Dog at the Japanese American Cultural & Community Center’s daylong celebration of Japanese New Year. Time-honored rituals, like the shooting of the arrow and breaking the sake barrel, are rounded out with musical performances highlighting the traditional biwa, or lute, and Okinawan dance (above) at the Aratani Theatre.

You needn’t be a LEGO enthusiast to have your mind blown when this building-block wonderland hits the Pasadena Convention Center. Ooh and ah over 13,000 square feet of impressive models before you getting your hands dirty in the free-build area. (Pro tip: Don’t forget the Purell.) There will also be vendors hawking new and vintage sets, pieces and parts, and even blocky jewelry.

According to chef royalty Jon Shook and Vinny Dotolo, the number one food people crave is cheeseburgers. Stuff your gullet with all the sloppy sammies you can handle when 36 different restaurants in Pasadena—the town that claims to have invented the world’s most beloved bun + meat combination—serve up their prize-winning patties for six days straight.

Since 1990, when then-mayor Sonny Bono launched it, the fest and its opening gala have become a major draw for Oscar hopefuls. This year’s slate is stacked as ever, with screenings of the drama Call Me by Your Name and the Israeli film Foxtrot.