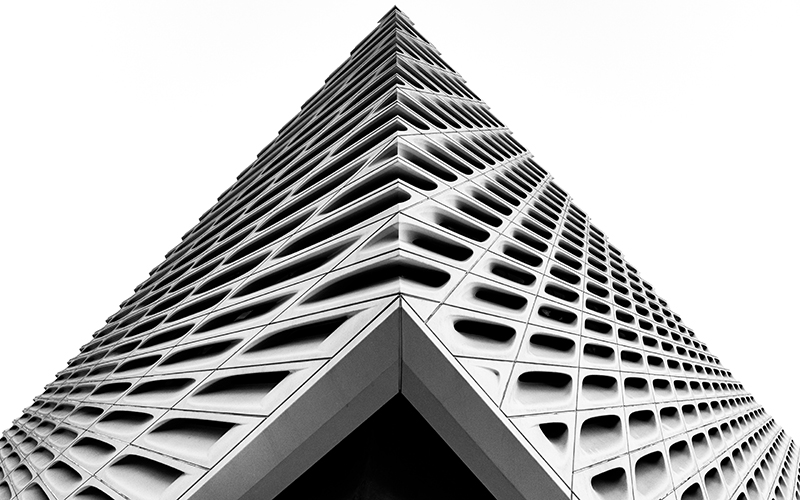 About 50 works from Eli and Edythe’s blue-chip collection are on display in this exhibition at the Broad, which focuses on the passage of time. Some pieces, like Ed Ruscha’s Azteca/Azteca in Decline, will be coming out of the massive vault for the first time; others, like Icelandic artist Ragnar Kjartansson’s 64-minute video installation, The Visitors (above), make their triumphant return to the first-floor galleries.

Stroll the La Brea Tar Pits until 8 p.m. on summer Fridays with free admission to this late-night series. If the general admission fossils and displays aren’t enough for you, there’s the option to upgrade to a special behind the scenes tour ($10) or screening of Werner Herzog’s 3D film Cave of Forgotten Dreams ($10).  La Brea Tar Pits & Museum, 5801 Wilshire Blvd., Mid-Wilshire.

The neighborhood concert returns for its eighth year with acts like Shannon Shaw, James Supercave, and Kolars on the bill. Stick around between sets to catch shows from Bob Baker Marionette theater, an art show at Rock Paper Salon, and a DJ workshop led by 13-year-old wunderkind Kai Song.

Beyond the Streets
Through August 26

Graffiti historian Roger Gastman—who helped orchestrate MOCA’s record-setting Art in the Streets show in 2011—takes over a 40,000-square-foot warehouse on the edge of Chinatown for a totally bonkers street art experience. See works from more than 100 artists, including marquee names like Jean-Michel Basquiat and Jenny Holzer, plus live performances and lectures. If you’re into skateboarding or the history of L.A. skate culture, be sure to check out the elaborate recreation of the iconic Venice Pavillon which adidas Skateboarding has installed on the back patio (and yes, it’s an actual skate park, so feel free to bring your board). The whole thing was supposed to wrap up on July 6, but due to overwhelming popularity, it’s been extended until August 26. Get in while you can.

The free event is back for its 14th season. Stop by this Friday for one of its signature DJ nights, this one curated by Dublab’s Alejandro Cohen. Pack a picnic or purchase some eats onsite, but as a heads up, there’s no outside alcohol allowed.