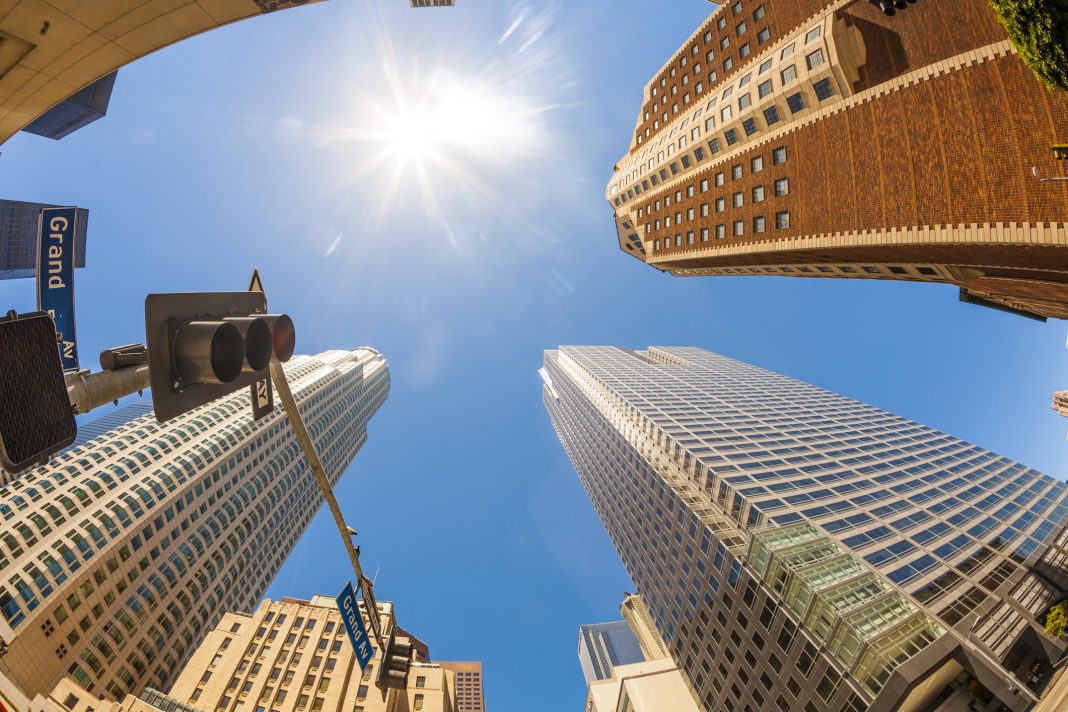 From eyeballing famous mobiles at Hauser & Wirth to sniffing your way through the fragrance world at the Craft and Folk Art Museum, there’s a lot to do in L.A. this November.

There are the mobiles that hang above your kid’s crib, and then there are Alexander Calder’s mobiles (he invented the art form). Hauser & Wirth hosts an exhibition dedicated to the pioneering artist; see his abstract sculptures large and small in the institution’s courtyard and gallery spaces.

You probably threw out your toy piano long ago. Margaret Leng Tan turned hers into a career (she plays its full-size counterpart, too). The idiosyncratic musician makes her L.A. debut at REDCAT performing a George Crumb piano cycle and a multimedia work from Phyllis Chen.

Cram in a bunch of culture when myriad institutions along Grand Avenue—from Disney Hall to the Broad to the Central Library—open to the public for a day of free programming. Check the schedule of events on grandavearts.org and customize an itinerary that might include a backstage tour of the L.A. Opera or music workshops with the L.A. Phil.

The noses at the Institute of Art and Olfaction link up with the team at the Craft and Folk Art Museum for this biennial event. Pop into CAFAM to experience “conceptual” scents made by international perfumers (think fragrances that evoke memories), hands-on blending classes, and a panel discussion.

Once you’ve explored Underworld: Imagining the Afterlife at the Getty Villa (October 31-March 19), snag tickets to this immersive companion piece conceived by the art collective Four Larks. Be prepared to follow performers around as they utilize the museum’s grounds to bring the ancient Greek realm of the dead back to life.

Not to be confused with Coffee-Con, LACF christens the REEF downtown after stops in London and New York. Catch third-wave connoisseurs running interactive demos, baristas showcasing their latte art skills, and even the coffee-inspired works of L.A. filmmakers.

Collectible toys get top billing at DCon, where some 500 vendors—Giant Robot, Mighty Jaxx, Kidrobot—hawk plushies, sculptures, prints, pop art, and other goodies. Panels, DJ sets, and live painting competitions, not to mention a Jurassic Park-themed art show, round out the weekend at the Anaheim Convention Center.

Getting a picture with Santa is cool and all, but everyone knows Rudolph is the real celebrity. A whole herd of reindeer takes up temporary lodging in the L.A. Zoo’s Reindeer Village, where photo ops abound. While you’re there, scope out the sparkling Zoo Lights displays, also on view through January 6.

Play the window-shopping game on Expert Mode at Sotheby’s Century City galleries. A selection of über-expensive baubles (Harry Winston diamonds, Van Cleef & Arpels emeralds) from the private collections of Barbara Sinatra, Happy Rockefeller, and others are on display ahead of their December auctioning in New York.

Legendary composers like Beethoven and Krzysztof Penderecki provided the sonic landcapes for some of Kubrick’s most beloved films. Over three nights, the L.A. Phil and the Los Angeles Master Chorale perform pieces of the scores from A Clockwork Orange, The Shining, 2001: A Space Odyssey, and other movies in conjunction with clips from the flicks.

Yes, this show is still touring; yes, it’s always worth seeing (despite what critics said when it premiered in 2003). The stage at the Pantages transforms into the Land of Oz for this musical about the life and times of the Wicked Witch of the West, who—spoiler!—isn’t so wicked after all.

RELATED: How the Women Who Brought Dia de Los Muertos to L.A. Carry On the Tradition