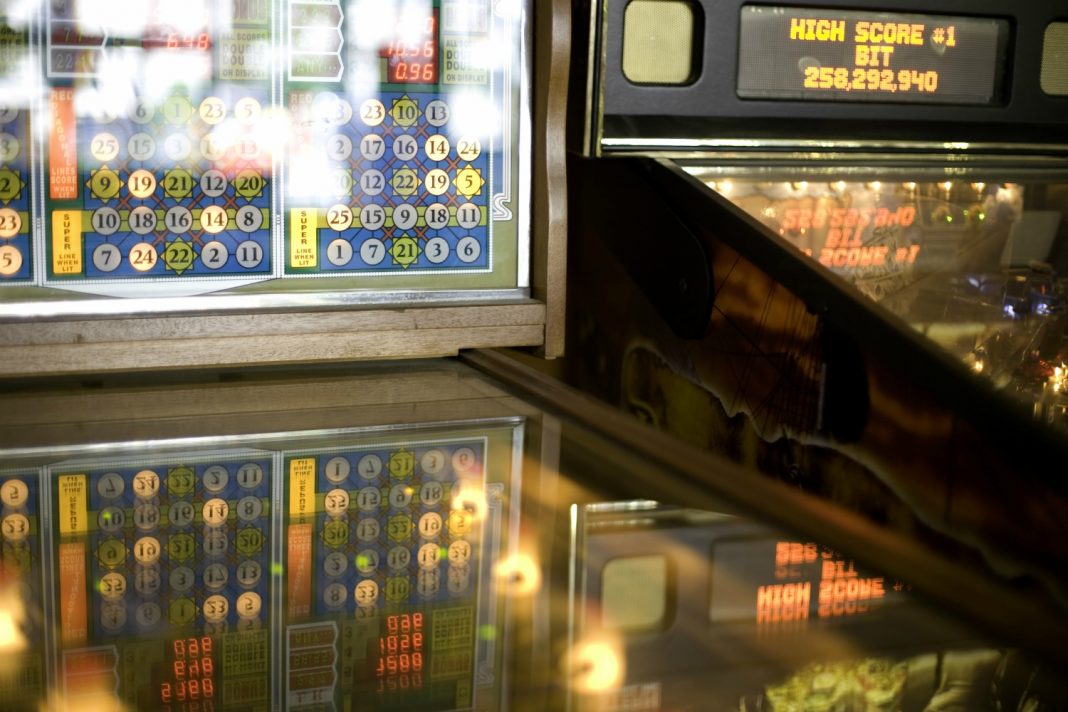 From a retro arcade festival to a Rolling Stones cover concert for kids, there’s a lot to do in L.A. this month. Here’s a guide to the best January events in and around L.A.

Step away from the PS4 and pay your respects to vintage video games, arcades, and pinball at the Fairplex in Pomona. More than 100 cabinets like Joust, Space Invaders, and Burger Time are available for free play all weekend long; once your thumbs are worn out, explore the on-site console museum.

Legend has it that in 1924, 16-year-old Pasadena denizen Lionel Sternberger invented the cheeseburger. ’Dena joints like Pie ’n Burger, Lucky Baldwin’s, and Dog Haus serve up six days’ worth of specials to commemorate his delicious contribution to society.

Lost & Found at the Movies

Sundance Film Festival senior programmer John Nein oversees this Central Library series focused on cinema and film culture. Nein chats it up with You Must Remember This podcast host Karina Longworth, who is discussing her new book, Seduction: Sex, Lies, and Stardom in Howard Hughes’s Hollywood.

Actress and all-around fabulous person Marion Davies would have been 122 this year. Celebrate in Gold Coast-era style at the Annenberg Community Beach House, where revelers can tour Davies’s lavish guesthouse and dance the day away. The shindig is free, but reservations are recommended.

This reimagining of J.B. Priestley’s classic thriller about a dinner party-turned-murder investigation isn’t quite the Inspector Gadget play you didn’t know you wanted, but it is the winner of multiple Olivier and Tony Awards (and directed by The Crown’s Stephen Daldry). Catch it at the Wallis Annenberg Center for the Performing Arts.

The Autry taps into Old Hollywood nostalgia by pairing 1925’s silent western Clash of the Wolves (starring furry screen icon Rin Tin Tin) with live musical accompaniment. No audible dialogue not your speed? Head over on the 27th instead to hear an evening of music written by Oscar-winning composer Ennio Morricone (The Hateful Eight).

Make tracks (on two wheels, of course) for DTLA’s Boomtown Brewery for a convergence of
cinema and cycling. Twelve bucks gets you into a pair of screenings curated by Bicycle Culture Institute, plus access to demos from exhibitors like Hi-Powered Cycles and Montenegro Manufacturing.

The Music of the Rolling Stones for Kids

The Rock and Roll Playhouse brings its family-friendly series to the Echoplex, where kiddos (and parents) can head bang while a band performs hits from the Stones’ canon. Children ten and younger are welcome, and those under one get in gratis.

Stage legend Betty Buckley covers road duties for Bette Midler in this revival of the Broadway smash. Park it in a seat at the Pantages and hum along to classics like “Before the Parade Passes By” and “It Only Takes a Moment.”

If there’s one thing we’ve learned from Harry Potter’s Herbology courses, it’s that plants and magic go together like peanut butter and jelly. Brave souls can learn to “conjure botanical spirits” alongside perfumer and practicing witch Mauricio Garcia at Chinatown’s Institute for Art and Olfaction. The two-hour class is open to all levels.

Bask in the sounds of throwback ’90s hits when TLC, Bell Biv Devoe, Ginuwine, Mýa, 112, Dru Hill, and Next take the stage at the Microsoft Theater. If the beats don’t get you, the nostalgia will.

RELATED: 3 New Restaurants You Have to Try This January

12 Ways to Have a Totally Instagrammable Weekend, 9/8