Home Music Essential Concerts to Catch This Month in L.A. 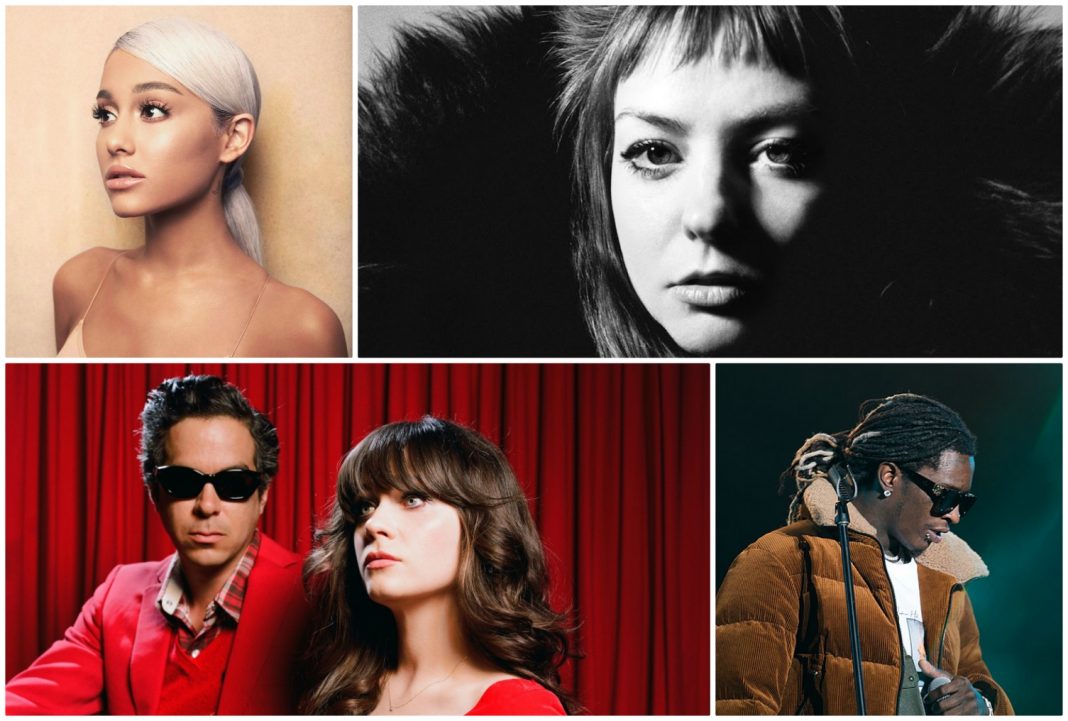 Austin and Nashville may stake their claims, but we all know that Los Angeles is America’s true music capital. While you could easily walk into an incredible show at any venue on any night, we’ve curated a few top picks of the month’s best concerts, from emerging artists to bona fide legends. Of course, this is just the tip of the musical iceberg; be sure to keep an eye on our weekly events guides for even more shows you’ll want to see.

Angel Olsen at the Palace Theatre

Phil Elverum, who performs under the name Mount Eerie, has had a devastating few years. His recent music channels all that pain into something very beautiful and important. He’s just released a new album, Lost Wisdom pt. 2, a collaboration with musician Julie Doiron. Masonic Temple at Hollywood Forever Cemetery, Hollywood; $25.

See a different side of James Blake at these intimate shows. He’s stripped down his sometimes elaborate composition to the essentials. With everything else stripped away, it’s just him, on stage, with that aching voice on full display. Theatre at the Ace Hotel, downtown; from $49.

La Dispute stop off in L.A. to close out a major tour in support of their critically-acclaimed fourth album, Panorama. Coming out after a five-year recording hiatus for the post-hardcore band, the record is their first on a bigger label; NPR termed it “beautiful chaos” and “intricately combustible.” The Belasco Theater, downtown; $27.50.

She & Him Christmas Tour

Adorable duo She & Him (Zooey Deschanel and M. Ward) are putting a twee, retro spin on the traditional holiday spectacular. Expect their charming arrangements of classic carols and a few original compositions. December 13 & 14, 8 p.m. Theater at Ace Hotel, downtown; $40-$100.

Rolling Loud travels around, dropping a weekend festival down in various cities like a modern-day, hip hop version of Warped Tour. On the bill for L.A. are dozens and dozens of top acts, lead by Chance the Rapper, Future, A$AP Rocky, Young Thug, Playboi Carti, DaBaby, Gunna, and Lil Tecca.  Banc of California Stadium, Exposition Park; $249-$799.

Ariana Grande was on top of the world in early 2019. Now, just as we’re getting “Thank U, Next” unstuck from our collective heads, she’s back in town for two nights at the Forum. She also plays the Honda Center in Anaheim on December 13. The Forum, Inglewood; from $92.

Electronic musicians Tourist and Matthew Dear team up to co-headline this night of live performances. Expect the genre-blending dance grooves for which both are known to keep things going into the night. Swim Mountain opens the show.  Catch One, Mid-City; $23.

Not a lot motivates us to leave the house on New Year’s Eve, but ringing in the new year with Megan Thee Stallion might just do the trick. Hello, Hot Girl 2020. The Novo, downtown; $50.